Great news, Euro TV fans. The award-winning Danish political drama Borgen is now available for digital download in the US, the UK, and Canada, so you can watch it wherever and whenever you like on practically any digital device. 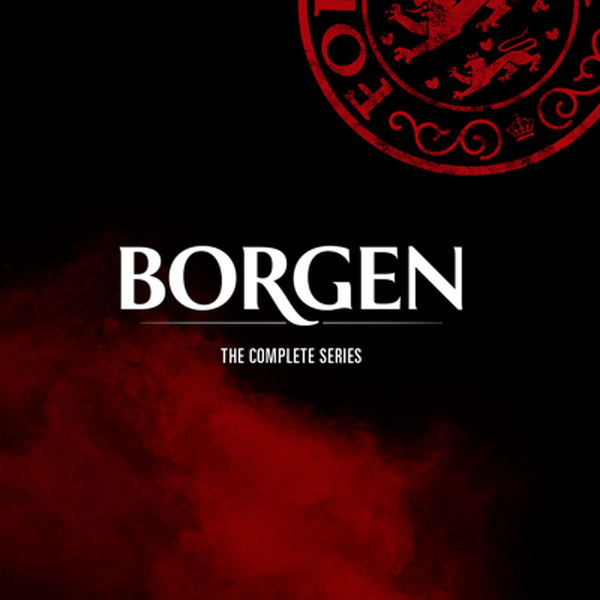 Hailed by bestselling novelist Stephen King as the #1 show on his Top 10 list of “The best TV I saw in 2012,” Borgen — the 2012 BAFTA Award winner for Best International Series, Best Danish Drama TV Series winner at the 2014 Robert Festival, and 2014 Peabody Awards winner for Excellence — is unquestionably one of the finest shows of this decade.

Borgen, a darker, Nordic version of The West Wing, follows Birgitte Nyborg (played by multiple award winner and International Emmy® Awards nominee Sidse Babett Knudsen, 1864, Speed Walking), a forward-thinking modern woman who, over the course of three seasons, moves from the leader of the Moderate Party to Prime Minister of Denmark to leader of the New Democrats Party.

Her rise to power is not without its problems and pitfalls, though, including with rivals and members of both the opposition and coalition parties, and in her family life with husband Phillip Christensen (Mikael Birkkjær, The Killing) and their children.

Ultimately, the series examines what it takes and what it costs to achieve and maintain political power, and whether it can be done without sacrificing the things one holds dear, from family to integrity.

Borgen costars many actors that should be familiar to most Euro TV fans, including Søren Malling (The Killing), Benedikte Hansen (Unit One), Bjarne Henriksen (The Killing), Peter Mygind (The Kingdom), Iben Dorner (Those Who Kill), Dar Salim (Dicte), Jens Albinus (The Eagle), Lars Brygmann (Unit One), Mille Dinesen (Rita), and Lars Mikkelsen (The Spider).

The series was created by Adam Price (The Saboteurs), written by Price along with Jeppe Gjervig Gram (Bedraget) and Tobias Lindholm (The Hunt), and produced by DR Fiktion.

All three seasons of Borgen are now available exclusively on iTunes in the US, the UK, and Canada — the first time the series is being offered digitally to customers in these territories. The series opener “Decency in the Middle” is currently available for free. Get it here (US), here (UK), or here (Canada) at iTunes.