BBC Four has announced that the public broadcast channel acquired DR’s Follow the Money, a new thriller set in the world of economic crime. 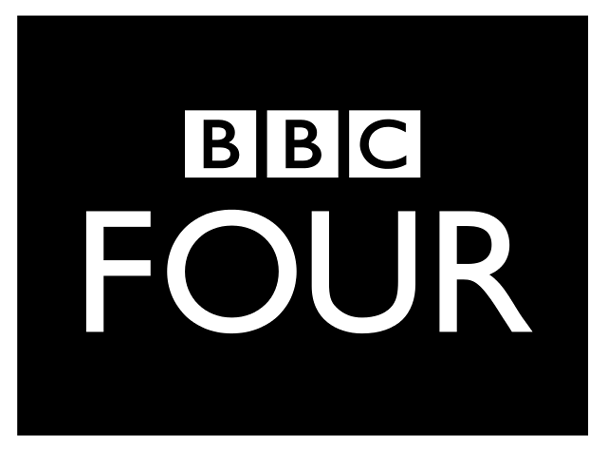 Created by Jeppe Gjervig Gram (Borgen) and directed by Per Fly (Monica Z), Follow the Money (Bedrag) is a ten-part thriller that centers on speculators, swindlers, and others corrupted by greed and ambition, and the crimes they commit in the pursuit of wealth.

When a dead body is found in the sea near a wind farm off the coast of Denmark, Mads, the police detective assigned to the investigation, refuses to believe that it is just an accident. The deeper he digs, the more suspicious he becomes of quickly expanding energy company Energen, and he is drawn into a morass of shady financial and legal dealings.

Spanish mystery-crime thriller Parot has premiered in the US.