A series that I wish would have continued for many more years is coming to a close. (Sigh.) The two episodes that comprise the fourth and final season of the Danish crime drama, Unit One, otherwise known as Rejseholdet, screen tomorrow, and Thursday nights just won’t be the same without it.

Ever since the first series

of Unit One began airing in the US four months ago, it has been must-see-TV for me and plenty of other fans of Euro TV and Scandinavian crime drama. From the creation of Unit One — the elite mobile police team that travels throughout Denmark in a tricked-out trailer to help local police forces solve crimes — to a Unit One wedding, the show has kept viewers riveted as much for the stories about the team members’ personal lives as the real-life crimes they investigate.

of Unit One, the 2002 International Emmy Award winner for Best Drama, was supposed to be the show’s last, and the writers gave the eponymous team of detectives an appropriate send-off in the two-part finale: Unit One was being disbanded.

(If you haven’t seen it, you still have time to stream it at the MHz Networks website.)

But things have a funny way of working out, and the ensemble cast reunited for one last two-parter: “Assistancemelding (Assistance Request) A-05/03.”

A prostitute is found murdered, and it is suspected that the Danish Minister of Justice is involved. It’s a touchy matter for the local police to handle, so the members of the former Unit One are brought together once more to solve the crime.

Fischer and Gaby’s husband, the Rejseholdet trailer driver Johnny Olsen (Lars Bom, Max), go undercover, but then their covers are blown and the bikers want both of them dead, dead, dead. (Gulp.)

Each of the two episodes are 75- rather than 60-minutes long, so if you plan to DVR them, set the timer accordingly. They will air back-to-back on telly on the MHz Worldview channel and via the MHz Worldview Live Roku 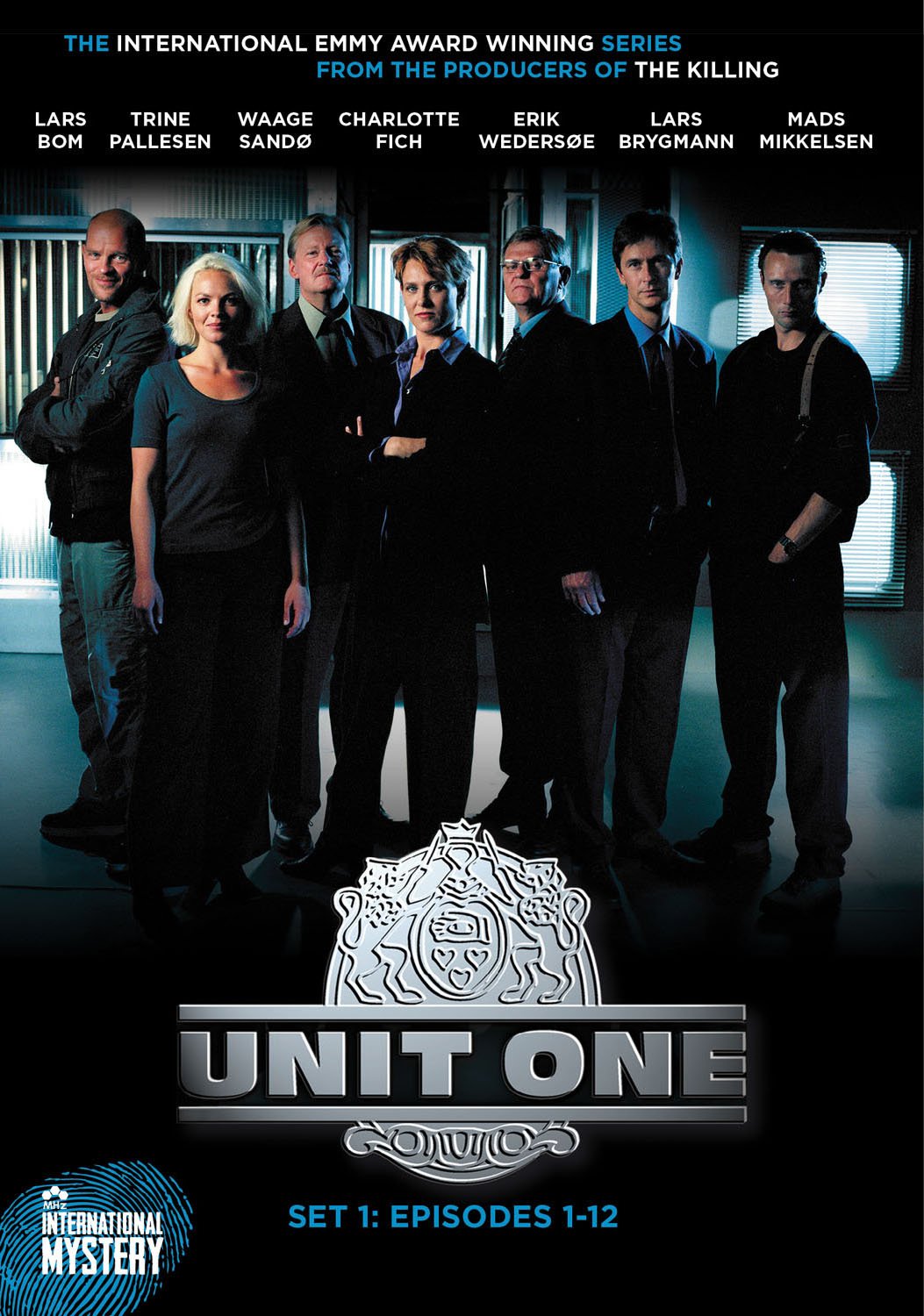 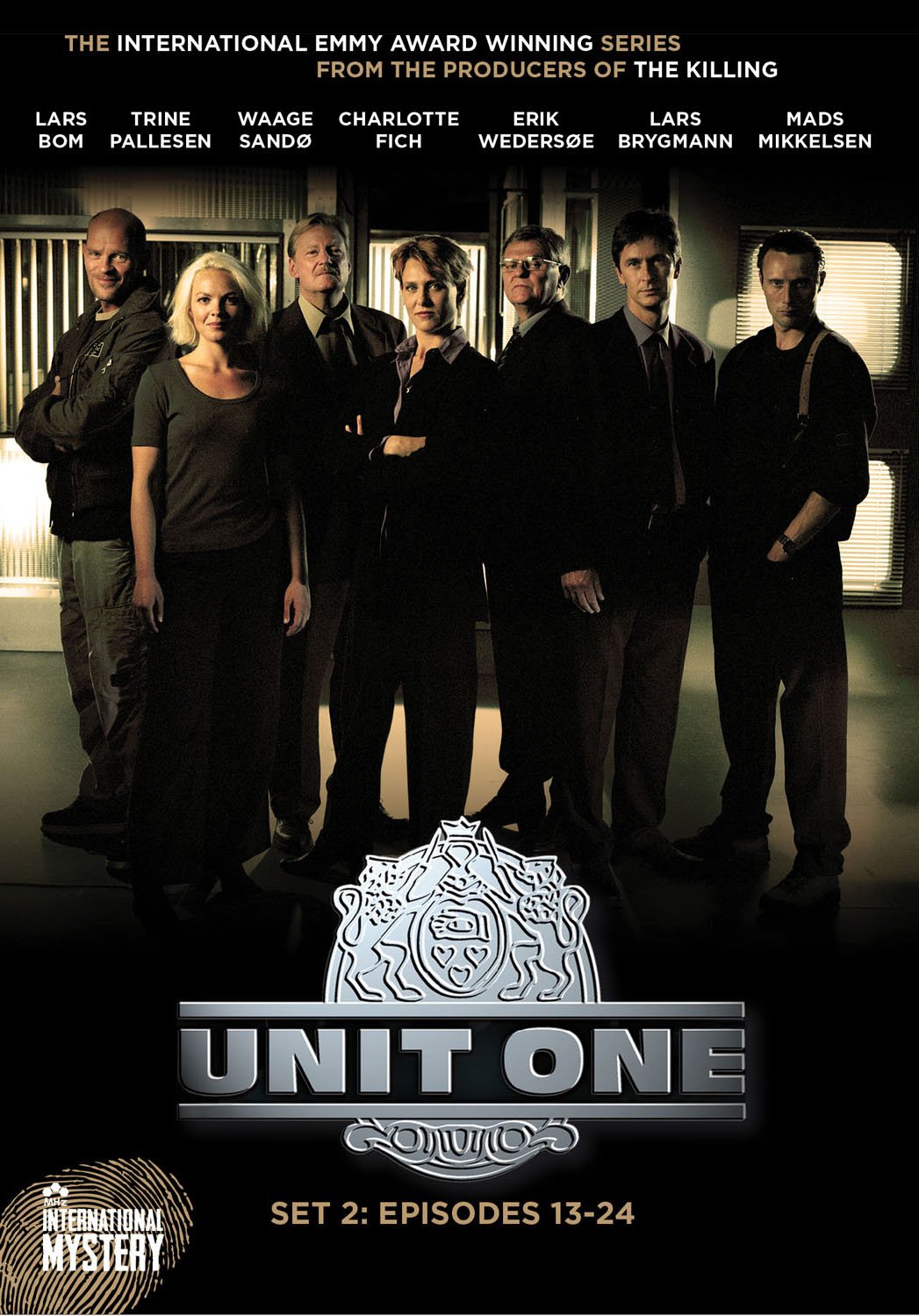 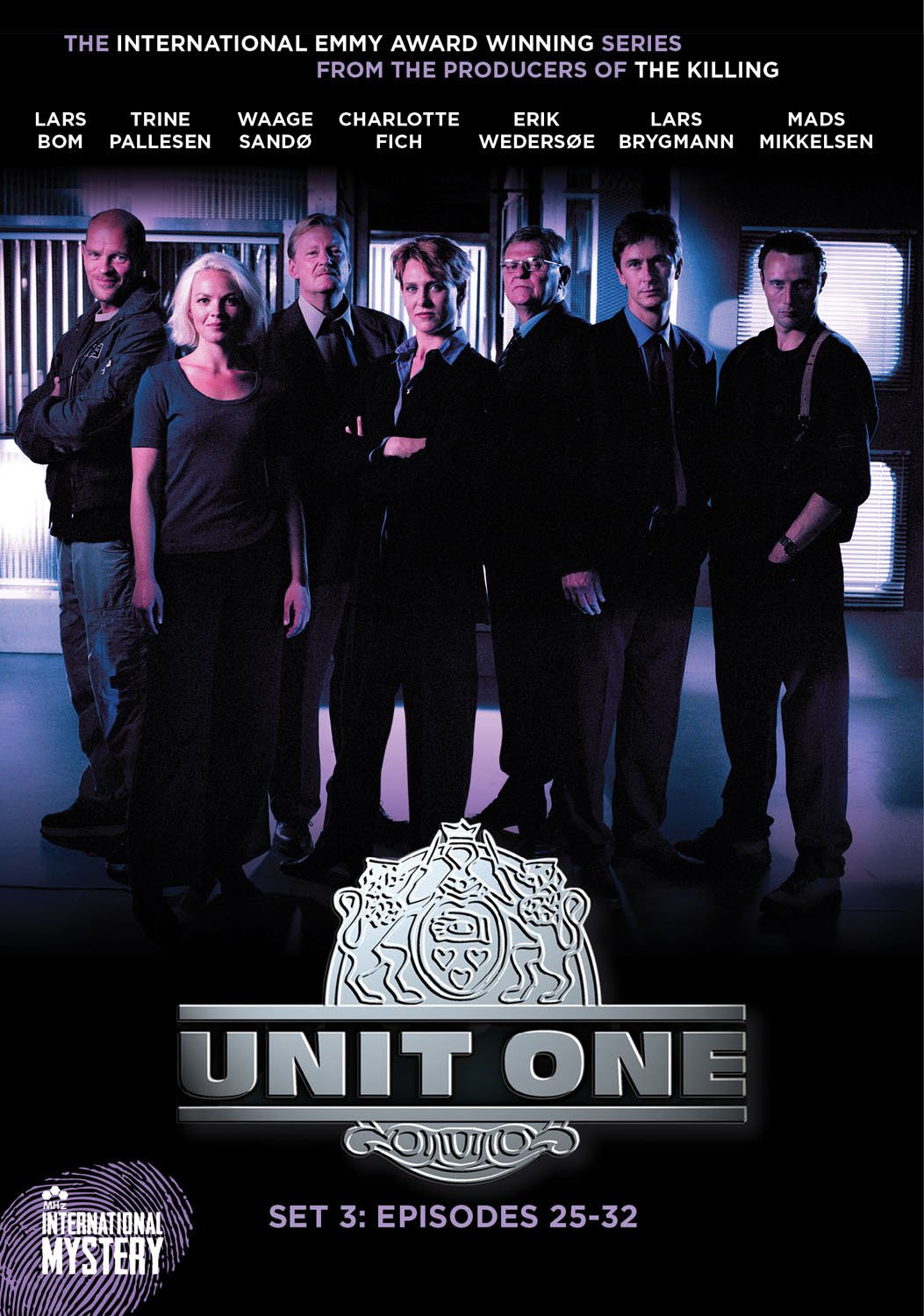