The Euro TV production train keeps on rolling at Netflix, where nine new series are in various stages of production.

These titles join the ever-growing list of original-language Netflix Original series from across Europe, which include the upcoming Young Wallander from Sweden, Marianne from France, and The Barbarians from Germany, not to mention Criminal, the multilingual international police procedural set in France, Spain, Germany, and the UK. 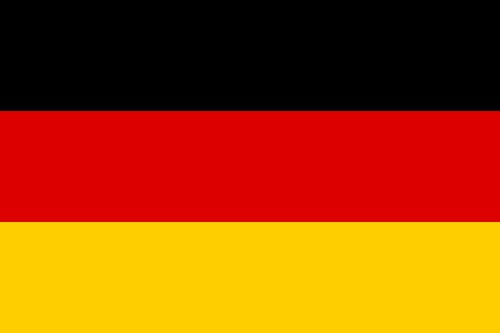 This fast-paced thriller follows medical student Mia, who discovers the use of highly-advanced biohacking technology in her university town. When a groundbreaking discovery falls into the hands of the wrong people, Mia has to decide which side she is on and how far she is willing to go to find out the truth.

The series is written and directed by showrunner Christian Ditter (Turkish for Beginners), and produced by Uli Putz (Tatort) and Jakob Claussen (Polizeiruf 110) of Claussen+Putz Filmproduktion.

Inspired by Deborah Feldman’s New York Times best-selling book, this drama is written by showrunner Anna Winger (Deutschland 83, Deutschland 86), who co-produces the series for Studio Airlift with Henning Kamm (Department Q: A Conspiracy of Faith) of REAL FILM Berlin. It tells the story of a young woman who escapes an arranged marriage and abandons her ultra-orthodox life in New York, and embarks on a journey of self-discovery and forges a new future for herself in Berlin. But just as she finds her freedom, the past catches up to her. 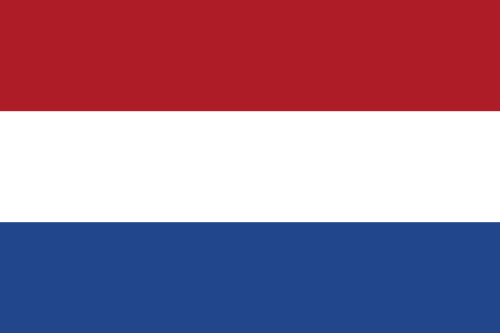 This is the first Dutch Netflix Original series, which I mentioned last April. The psychological horror drama enters the world of Ares, a secret student society in Amsterdam where best friends Rosa Steenwijk (Jade Olieberg, Black Widow) and Jacob Wessels (Tobias Kersloot, The Neighbors) surrender to a world of wealth and power. But slowly they start to realize they’ve entered a demonic place, one built on secrets from The Netherlands’ past — a place where true power comes at a terrible price.

A production of Pupkin Film, Ares, which has started filming in Amsterdam, will launch globally on Netflix in 2019. 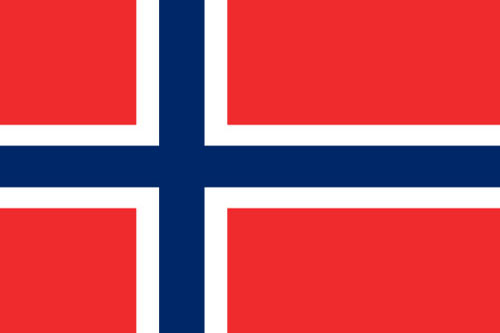 In this tongue-in-cheek horror anthology series, each of the six stories — tales of terror with twists, turns, mysteries, absurdities, and dark, morbid Scandinavian humor — is set in its own realistic, yet weird universe.

A production of Monster Scripted, the series is written by Kjetil Indregard (Maniac), and directed by Atle Knudsen (Struggle for Life) and Geir Henning Hopland (Acquitted). Bloodride will be shot in Norway during 2019. 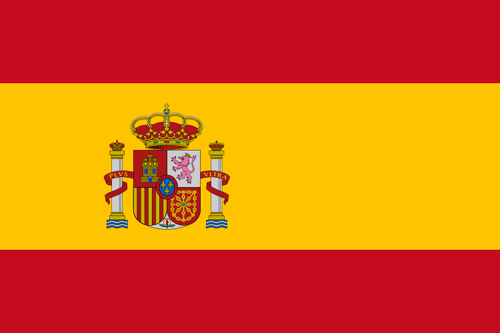 Based on the El Vecino graphic novels created by Santiago Garcia and Pepo Perez, this comedy centers on Javier, a guy with mucho problemas: He can barely make ends meet with a temporary job, his t-shirt business doesn’t really take off, and his relationship with Lola has been rocky the last couple of months. The last thing he needs is an alien landing on him and transferring its powers to him before dying.

Now Javier is a superhero, but he’s not doing any better. Turns out that super powers are useless when you get fired from your job and when your girlfriend wants to take a break. Fortunately, Javier has his friend and neighbor, José Ramón, who guides him to use his powers for good and to hide his secret identity, especially from Lola, who’s trying to turn her mediocre journalism career around by investigating Titan, the mysterious superhero.

Ares stars Quim Gutiérrez (El accidente), Clara Lago (Lex), Catalina Sopelana (Velvet Colección), and Adrián Pino (Malviviendo). A production of Zeta Audiovisual, the series is written by the team of Miguel Esteban and Raúl Navarro (The End of Comedy) and directed by Oscar® nominee Nacho Vigalondo (7:35 in the Morning), with Carlos de Pando (The Ministry of Time) and Sara Antuña (Paco’s Men) as showrunners and Nahikari Ipiña and Eneko Gutiérrez as executive producers.

This drama revolves around Christmas celebrations of four sisters — those of their adolescence, adulthood, and old age — revealing the family dynamics, secrets, and personal confrontations as seen from different perspectives through the lens of time.

Produced By Filmax (Arca Audiovisual), the series is created and directed by Pau Freixas (Welcome to the Family) and written by Freixas and Clara Esparrach (I Know Who You Are).

Written and created by Carlos Montero, based on his own award-winning novel of the same name, this drama centers on Raquel, a young literature teacher who, in trying to give her marriage a second chance, accepts a position in the town where her husband grew up. She soon learns that another teacher had committed suicide, possibly bullied by her very own students, so Raquel starts her own investigation to find the truth in a place where everybody seems to have secrets.

Created by María López Castaño (Grand Hotel) and based on the “Valeria” series of novels by Elísabet Benavent, this dramedy follows the life of Valeria, a writer in crisis with both her books and her emotionally-distant husband. Valeria’s three best friends, Carmen, Lola, and Nerea, are supportive, and the four of them are immersed in a whirlwind of emotions about love, friendship, jealousy, unfaithfulness, doubts, heartbreak, secrets, work, worries, joy, and dreams of the future.

A production of Plano a Plano, the series is written By María López Castaño with Aurora Gracià (The Protected), Almudena Ocaña (Cable Girls), and Fernanda Eguiarte (Ingobernable), with Elísabet Benavent serving as Creative Consultant.

This anime series is adapted from Laura Gallego‘s best-selling “Memorias de Idhún” trilogy of books. When the astral conjunction of three suns and moons happened in Idhun, Ashran the Necromancer gathered all the power and began the reign of terror of the winged snakes. In the battle for Idhun’s freedom, Jack and Victoria fight to stop Kirtash, the assassin sent by Ashran to get rid of the people from Idhun that ran from his tyranny. The heroes of the story don’t know the design of a prophecy that will entwine their fates in a love-and-hate plot, one that will instigate duels to the death and create unheard-of alliances.

Produced by Zeppelin, the series is written by Laura Gallego and Andrés Carrión, directed by Maite Ruiz de Austri (The Legend of the North Wind), and executive produced by Pilar Blasco and Alexis Barroso.

All five of these new Spanish projects will launch globally on Netflix in 2020.