Netflix has announced the cast for the sci-fi drama Into the Night, the worldwide streamer’s first Original series from Belgium. 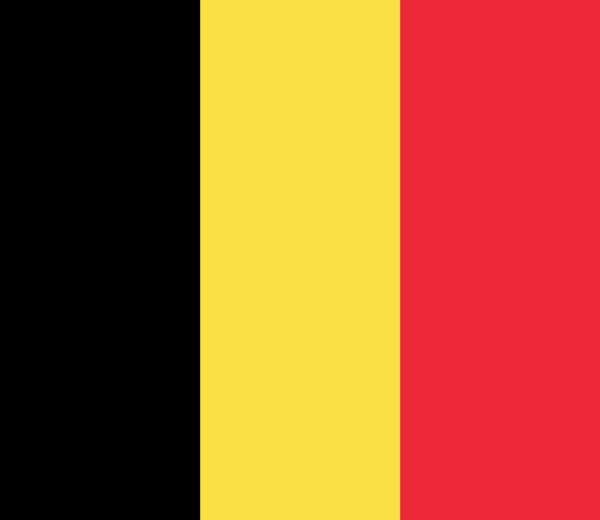 Filming has started on Into the Night, which features an international cast from Belgium, France, Germany, Italy, Poland, Russia, and Turkey.

Into the Night begins with a sudden solar event, as the sun inexplicably starts killing everything in its path. The show centers on the lucky passengers and crew of an overnight flight out of Brussels, as they attempt to fly west — into the safety of the dark night. The plane’s manifest is multinational and multilingual, with passengers rich and poor, young and old, civilian and military. The seemingly ordinary travelers share but one thing: a desire to survive the sun — and each other — by any means necessary.

A production of Entre Chien et Loup (Public Enemy), the series is created and written by showrunner and executive producer Jason George (The Protector, Narcos) and directed by the Belgian duo of Inti Calfat and Dirk Verheye (Over Water). Other executive producers include Oscar® nominee Tomek Baginski (The Cathedral) and Jacek Dukaj.

Into the Night will launch globally on Netflix in 2020. (You can add it to your queue now.)