Euro TV fans who’ve been enjoying the period dramas from Spain on Netflix are in for another treat, as the streaming giant is bringing a new one to subscribers. 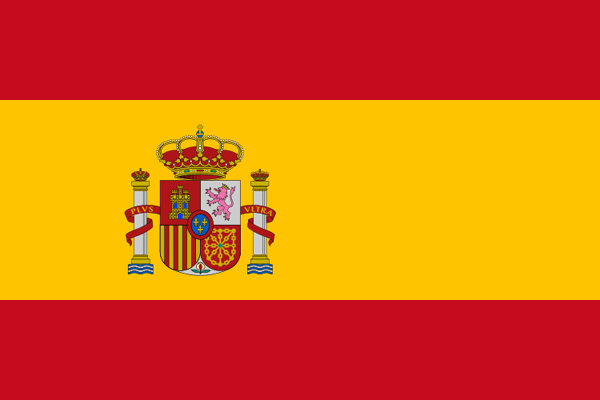 This is muy buenas noticias, mis amigos, as the order for this new Spanish-language Netflix Original series means we’ll have another Euro TV show to binge-watch when it arrives on the global TV network next year.

As of this writing, the series doesn’t have an official title, but the premise sounds intriguing. Set in the 1920s, the drama revolves around the lives of four women, each from a different background, who go to work in Madrid for the only telephone company in the country.

The new series hails from Bambu Producciones, the production company behind Gran Hotel and Velvet. And the two shows’ director and producers — Carlos Sedes, and Ramon Campos and Teresa Fernandez Valdes, respectively — are also heavily involved in the upcoming drama. Campos co-created it with Gema Neira (Gran Reserva) and will serve as executive producer alongside Fernandez Valdes, and Sedes will direct.

If the threads in the storyline are as juicy as the ones in Velvet, the romance drama set in and around a high-end Spanish department store-cum-fashion house in the 1950s/60s, and Gran Hotel, the mystery/romance drama set at a hotel catering to upscale clientele in turn-of-the-century Spain, then we could/might/possibly expect to see love between a have and have-not heating up, jealousy flaring up, and betrayal derailing someone’s dream.

Production begins on the 50-minute, 16-episode series in Madrid this year, and will screen exclusively on Netflix in all of its territories in 2017. Stay tuned for updates.