Netflix has another non-English-language TV series on its production slate. Dark, a family saga with a supernatural twist, is the streaming giant’s first German Netflix Original Series. 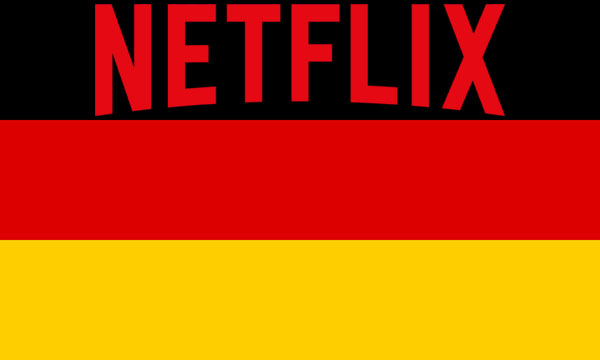 Set in a German town in the present day, the ensemble mystery series revolves around the disappearance of two young children, which exposes the double lives and fractured relationships among four families. The supernatural twist comes in with aspects of the storyline tying back to the same town in 1986.

The drama, consisting of ten hour-long episodes, comes from the team that brought us the award-winning film Who Am I — director Baran bo Odar, screenwriter Jantje Friese, and production company Wiedemann & Berg Filmproduktion.

According to Erik Barmack, Vice President International Originals at Netflix, Dark will be “entirely authored, shot and produced in Germany.”

Production is expected to start on Dark this year, with the series debuting worldwide on Netflix in 2017.

Marseille, the French contemporary political drama starring Gérard Depardieu and Benoit Magimel, is the first. The eight-episode series bows in all Netflix territories this spring.

The second is Suburra, a ten-part Italian crime drama that involves politics, the Vatican, the mafia, corruption, money laundering, drugs, and prostitution. This series follows the film of the same name, which is currently streaming on Netflix. Suburra, the series, is expected to go into production during the second half of 2016 for release in all Netflix territories in 2017.

Stay tuned for updates about Dark, as well as Marseille and Suburra.