There’s television, and then there’s Euro TV. It’s brilliant. And I’m grateful for it, and not just because it’s Thanksgiving tomorrow. Here’s why. 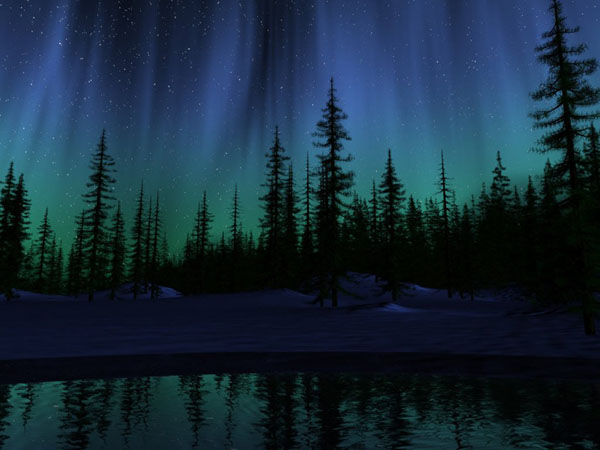 There’s a lot to like about Euro TV. So many of the dramas are riveting, and of the few foreign-language Euro TV comedies I’ve watched, side-splitting.

It wasn’t until I started getting in the Thanksgiving spirit and began writing down the things for which I’m grateful that I realized Euro TV and blogging about it have contributed to my life beyond the sheer entertainment of it.

Euro TV has likely inspired, influenced, and impacted me in other ways, too, but these are the ones that readily came to mind.

So, to you, dear readers of The Euro TV Place, and to everyone involved in the commission, creation, production, distribution, and programming of Euro TV titles that screen in the US and UK — from Canal+, DR, NRK, RAI, SVT, and other companies on and off the Continent, to Acorn TV, BBC Four, Channel 4, Hulu, MHz Choice, Netflix, Sky Arts, and beyond — I say merci, grazie, gracias, danke, bedankt, kiitos, tack, tak, takk, and thanks.

The Many Reasons I Am Grateful for Euro TV
Tagged on: gratitude    thanks    Thanksgiving