France led with a trio of wins at last night’s gala for the 2015 International Emmy® Awards. 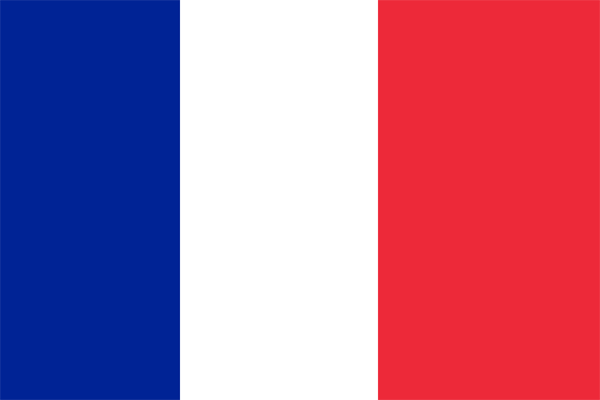 Reflections on the recent attacks in Paris and elsewhere in the world made the typically festive celebration of international television a more solemn one.

So in a way it’s fitting that the fifth season of French drama Engrenages (Spiral), which centers on a team of Parisian police officers, won for Best Drama Series.

Said Spiral star Caroline Proust in her acceptance speech for the series’ award:

“I would like to dedicate this award to the victims of despair and hate, and I hope that love and generosity will win in France and all over the world.”

Illustre & Inconnu: Comment Jacques Jaujard a Sauvé le Louvre (The Man Who Saved the Louvre), the French tele-film about how Jacques Jaujard, director of France’s National Museums in 1940, saved thousands of works of art from the Nazis, won the Emmy for Arts Programming.

And winning the Emmy in the TV Movie/Miniseries category was Soldat Blanc (White Soldier), about two French soldiers in 1946 Indochina, who take dramatically different paths after coming face to face with the realities of their country’s colonial rule and the Vietnamese insurgency against it.