The second season of the Danish family drama and the new Swedish mystery series were voted Best Drama at the 2015 Tvprisen and Kristallen TV awards shows, respectively. 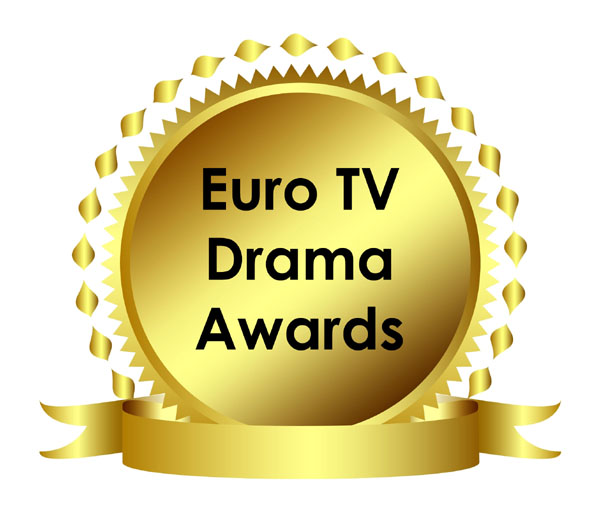 Denmark’s Tvprisen (TV Prize) and Sweden’s Kristallen (The Crystal) TV awards, the equivalent of the Emmy® Awards in the US and BAFTA TV Awards in the UK, recently announced this year’s winners at the Copenhagen TV Festival and the Kristallen Awards ceremony in Stockholm.

In addition, Lena Endre (Acquitted, Wallander, Millennium trilogy) and Peter Andersson (Jordskott, Millennium trilogy, Johan Falk) won the Best TV Actress and Actor Awards for their performances in Viva Hate, which centers on the life of a fan of British musician Morrissey, whose album is the namesake of the miniseries.

For further details, visit the Tvprisen and Kristallen websites.

Original of header image by VooDoo4u2nv