For the growing number of US viewers who prefer Euro TV programs in their original foreign-language format, this news doesn’t bode well for the Danish series Bankerot being screened stateside. 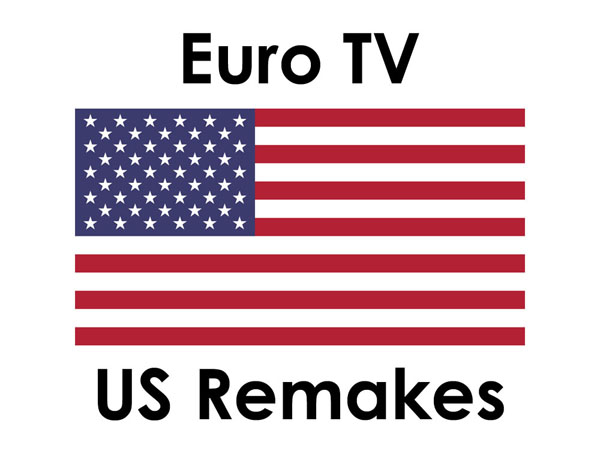 The Hollywood Reporter has revealed that AMC has given a straight-to-series 10-episode order for the Clyde Phillips remake of the Danish dramedy Bankerot — the 2015 Robert Festival nominee for Best Short-Format TV Series created by Kim Fupz Aakeson (In Order of Disappearance) that concluded its Season 2 run on Denmark’s DR2 channel earlier this year.

“Broke revolves around two best friends who take one last shot at their dream of opening a restaurant together. One is a brilliant chef in trouble with the mob and the law, and the other is the best sommelier in the city who is the widowed father of a teenage son. Broke is the story of friendship, fatherhood, grief, larceny, arson, drugs, adultery, murder, love — and blazingly original cooking.”

As you might recall, AMC gave us The Killing, its remake of the brilliant Danish crime serial Forbrydelsen. But not all remakes are meh.

The AMC/Channel 4 co-production Humans, a remake of the hit Swedish sci-fi drama Äkta Människor (Real Humans) is fabulous (as far as I can tell from the first two episodes). Humans continues on Channel 4 this Sunday, 28 June 2015, at 9 PM BST, and premieres that same night at 9 PM ET on AMC.