Actual events that occurred in Denmark during October 1943 are the focus of Fuglene Over Sundet, the second feature film from award-winning Danish director Nicolo Donato. 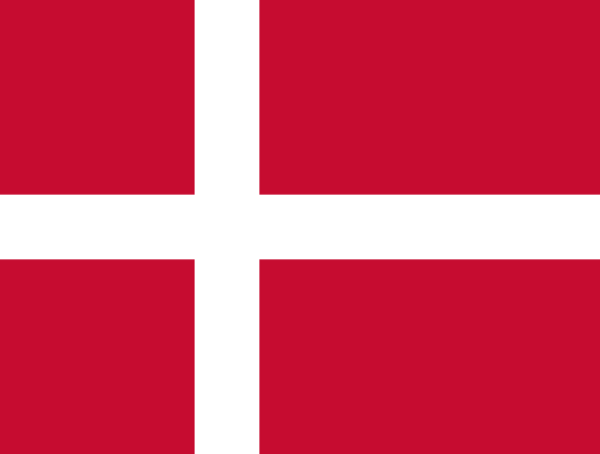 Fuglene Over Sundet is the true story about the people who chose to stand up for justice and help their fellow citizens when the Holocaust came to Denmark.

In October 1943, rumors about the deportation of Danish Jews start to proliferate. And suddenly become reality. For Arne Itkin, a famous Jewish jazz musician living in Copenhagen with his wife Miriam and their five-year-old son Jacob, the truth of the matter means the family must flee their home. Quickly.

They are told that local fishermen are ferrying Danish Jews from Gilleleje to Sweden, but Nazi collaborators and the Gestapo are on their tail. Now the Itkin family must put their fate in the hands of strangers and trust them with their lives, if they hope to escape the Nazis.

Director Nicolo Donato, the two-time Rome Film Fest winner for Broderskab (Brotherhood), has a strong personal bond to the events: He is the grandson of one of the characters in the film — the fisherman played by Jacob Cedergren (The Sandhamn Murders).

Said Donato, “During these dramatic days there was an extraordinary display of humanity by the Danish people, who showed a courage that took everyone by surprise – not least themselves. People that had never taken a wrong step or done anything illegal chose to risk their lives for a group of fellow citizens in need, and as a result nearly all Danish Jews were saved from the Nazis. This is one of the most remarkable events during the occupation, and this is the movie about the brave people who risked everything to save others.”

Written by Donato and Per Daumiller (Those Who Kill), Fuglene Over Sundet is produced by Svensk Filmindustri’s Danish subsidiary SF Film, with producers Peter Bech (The Bouncer) and Tristan Orpen Lynch (Young Ones), and executive producers Birdie Bjerregaard (Rita) and Lars Bjørn Hansen.

Fuglene Over Sundet is planned for a 2016 fall theatrical release.