Borgen, the 2012 BAFTA winner for Best International Drama hailed by Newsweek as “The Best Political Show Ever,” has been back on the air and online in the US, and the complete DVD collection will be available soon at Netflix US.

The chronicling of Birgitte’s rise to, and tenuous grip on, power, and later as the head of a new political party, is fraught with negotiations full of other parties’ gimmes, alliances made and dropped between and with rivals, and debates and wranglings that test her mettle as a politician of the people and as a conscientious human being.

Helping Birgitte to the weather political storms and manage what should and shouldn’t get into the press is her right-hand man and spin doctor, Kasper Juul (Pilou Asbæk, The Borgias). He’s a top-notch strategist who can’t seem to escape his troubled past or let go of his affections for news presenter Katrine Fønsmark (Birgitte Hjort Sørensen, Midsomer Murders), a rising star at TV 1 whose relentless attitude often riles her fellow newsies and boss, Torben Friis (Søren Malling, The Killing).

Being Denmark’s head of government is a thankless, 24/7/365 job, one that impacts her family in ways they hadn’t imagined. Her young son begins to exhibit symptoms of stress, her teenage daughter becomes a target, and husband Philip (Mikael Birkkjær, The Killing) moves from being ever supportive to increasingly resentful.

Each of Borgen‘s 30 episodes dramatizes in detail the good, bad, and utterly ugly of politics, the news industry, and the effects they can wreak on well- and mal-intentioned individuals — from confidences disclosed for self-serving purposes, to self-confidence shaken — right down to the Danish pastries, making Borgen absolute must-see Euro TV.

The first series of Borgen

has been screening (for the second time) exclusively on KCETLink, which is comprised of KCET, the independent public TV station that serves Southern and Central California, and Link TV, found on the Dish Network and DirecTV satellite systems.

Episodes 8 and 9 are still available for streaming (for the next 24 hours or so) on the KCET and LinkTV websites; Episode 10, just uploaded to Link TV, will be up tomorrow at KCET following its broadcast transmission this evening.

follows directly afterward. Episodes will be available for streaming the day after they air for two weeks on both KCET’s and Link TV’s websites.

For Netflix DVD subscribers, the discs for Borgen: Series 1 have been available for a while, and the wait for the Series 2 and Series 3 discs has been long. Well, the wait is just about over, as Netflix releases them tomorrow, 23 September 2014. So, if you don’t already have them in your DVD queue, add them now, lest your wait to receive them ends up being long as well. 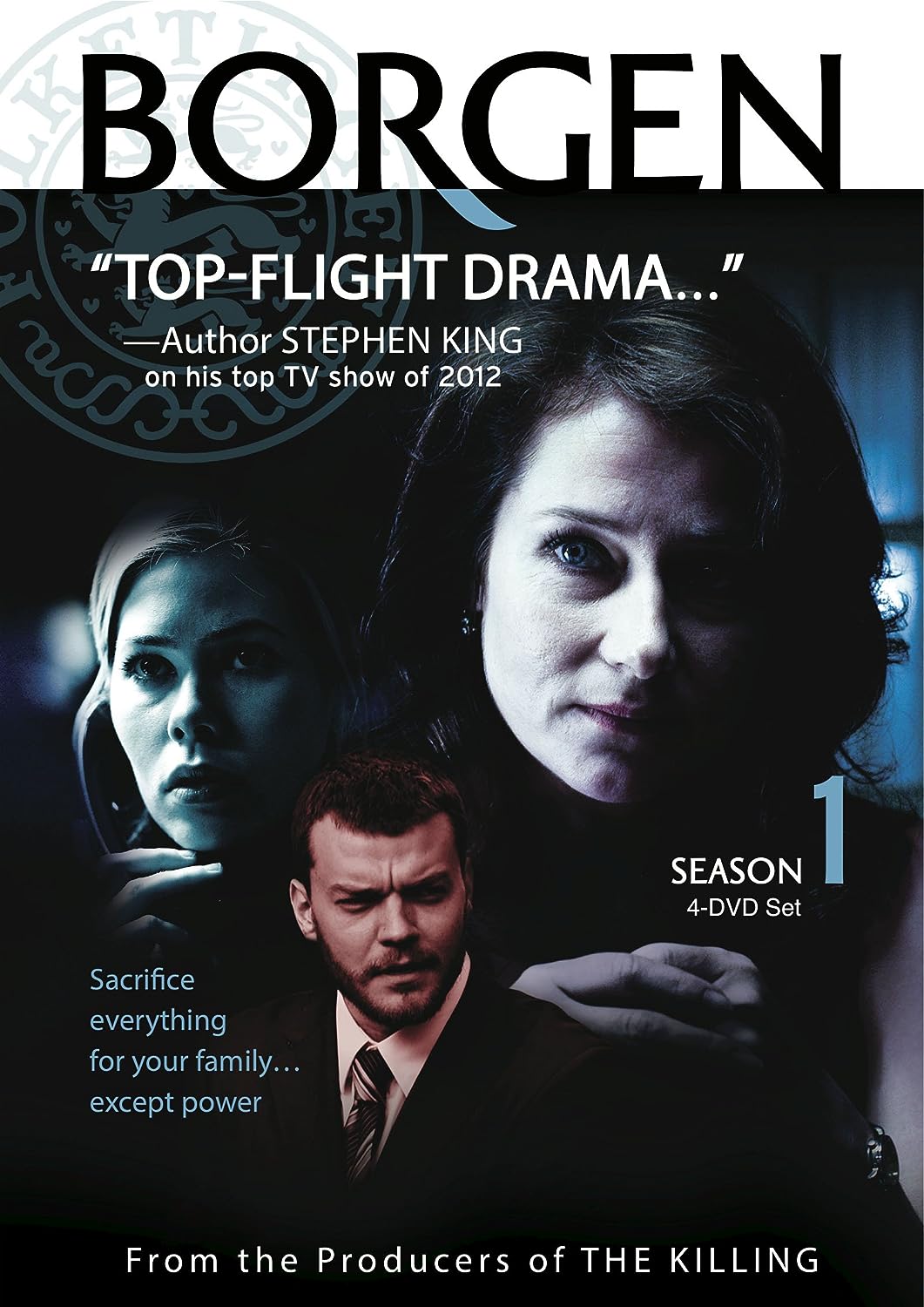 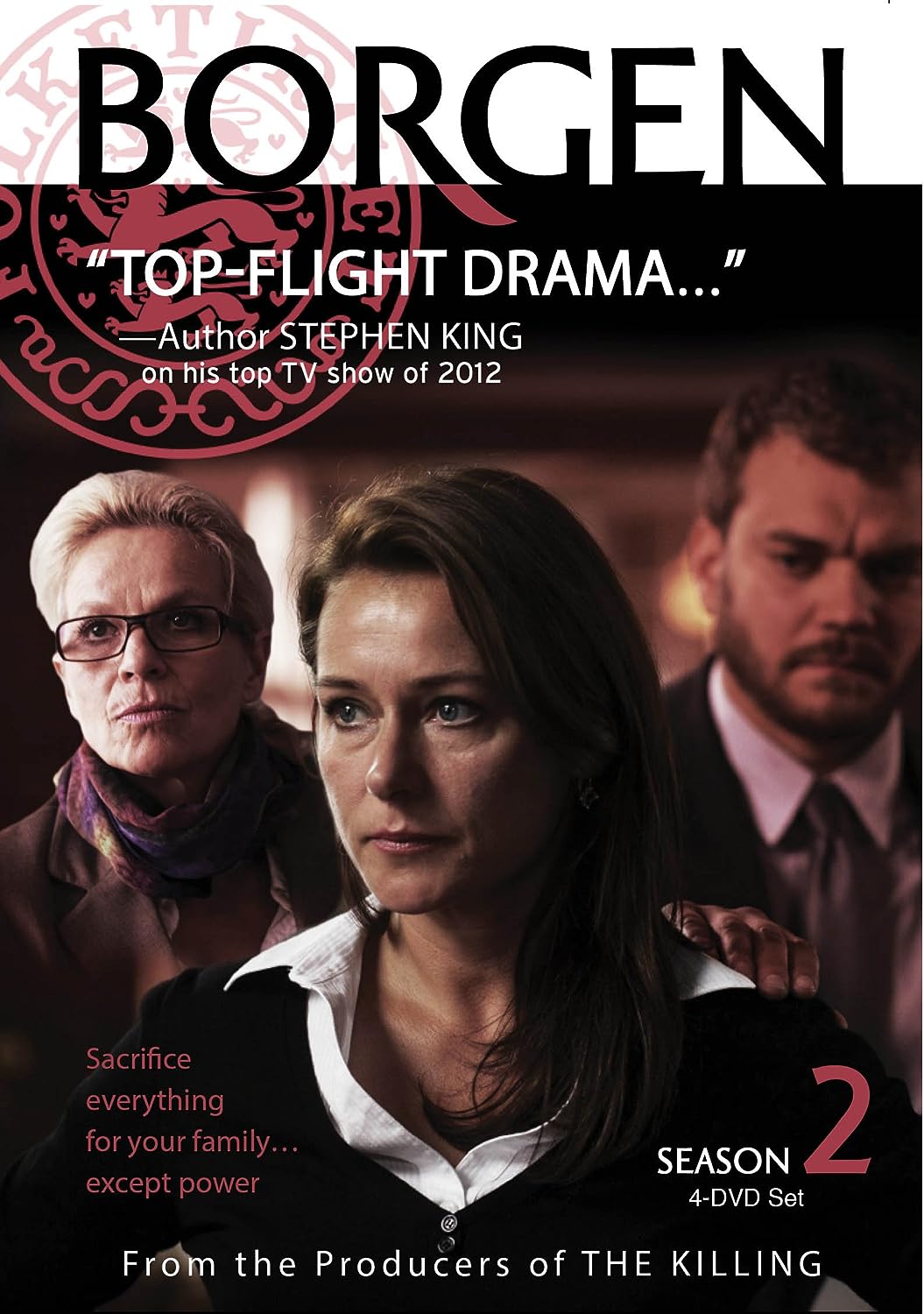 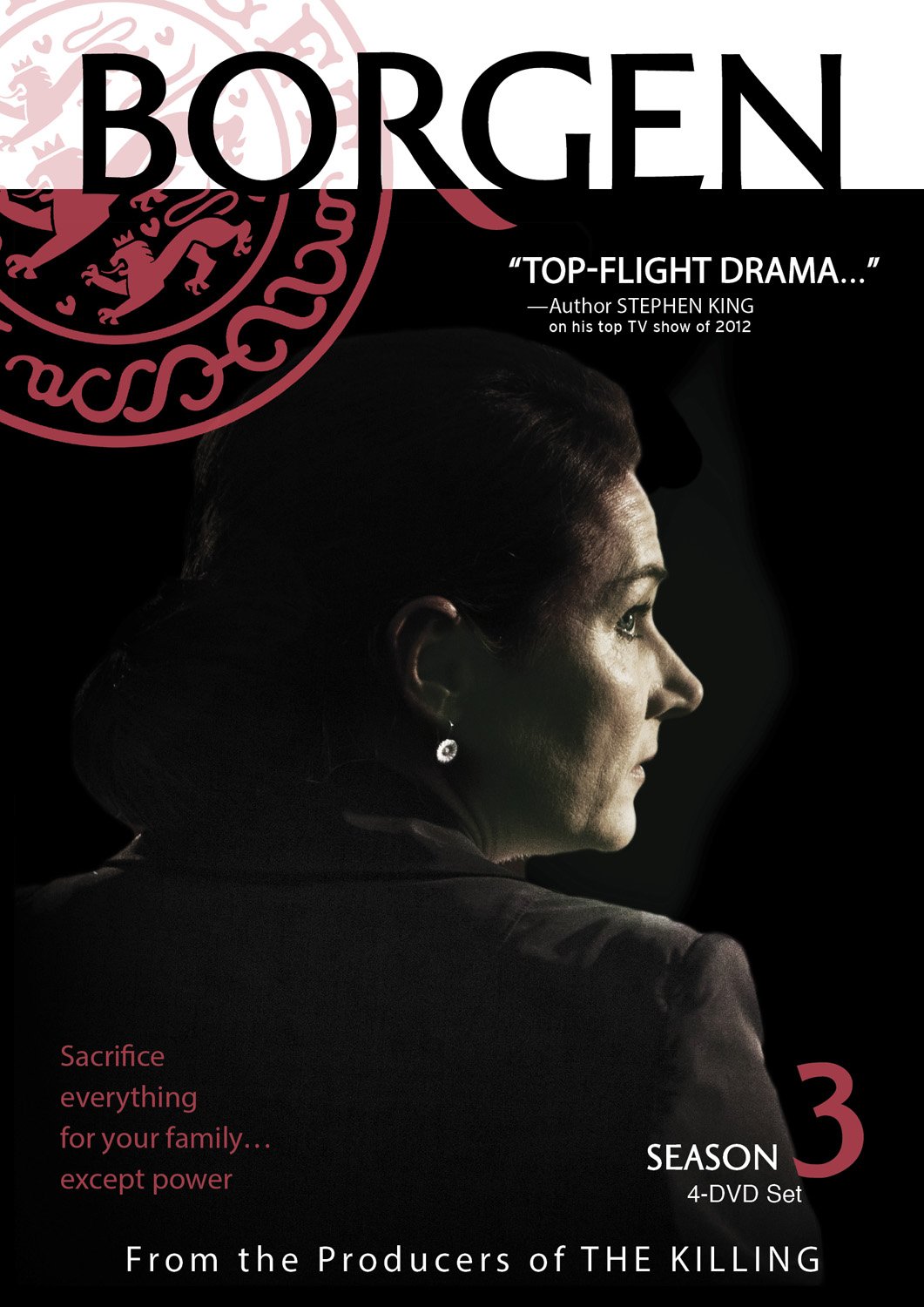