Fans of the “Kurt Wallander” mystery novels are in for a treat: Henning Mankell’s never-published short story, An Event in Autumn, will be available in print in a few weeks.

If “An Event in Autumn” sounds familiar, it’s probably because a British television adaptation of this Henning Mankell short story aired in 2012 as the first episode

But if you went searching for the print version, you already know that you didn’t find it, because it didn’t exist. Until now. Well, later this summer. That is when the never-before-published short story becomes available in print, and in English, no less, as the novella An Event in Autumn.

For those who have watched the third and final Swedish Wallander series starring Krister Henriksson,

you’ll have to go back in time to when Sweden’s most famous detective, Inspector Kurt Wallander, was craving some change in his life.

Change comes in the form of a farmhouse in the countryside, complete with a garden, which Wallander purchases. Unfortunately, he gets more than he bargained, and I don’t mean a leaky roof. Think corpse instead. Yes, he finds the skeletal remains of what had been a middle-aged woman buried in a shallow grave in the garden.

Who was she? If her death wasn’t the result of foul play, why would she have been buried here? What kind of history does this house have anyway, aside from bad feng shui? Kurt aims to find the answers to these and other questions, with the help of his daughter and fellow detective, Linda. Another discovery in the garden adds to the mystery and to their investigation, one that ultimately leads the Wallanders to uncover long-buried secrets.

An Event in Autumn (US Edition) 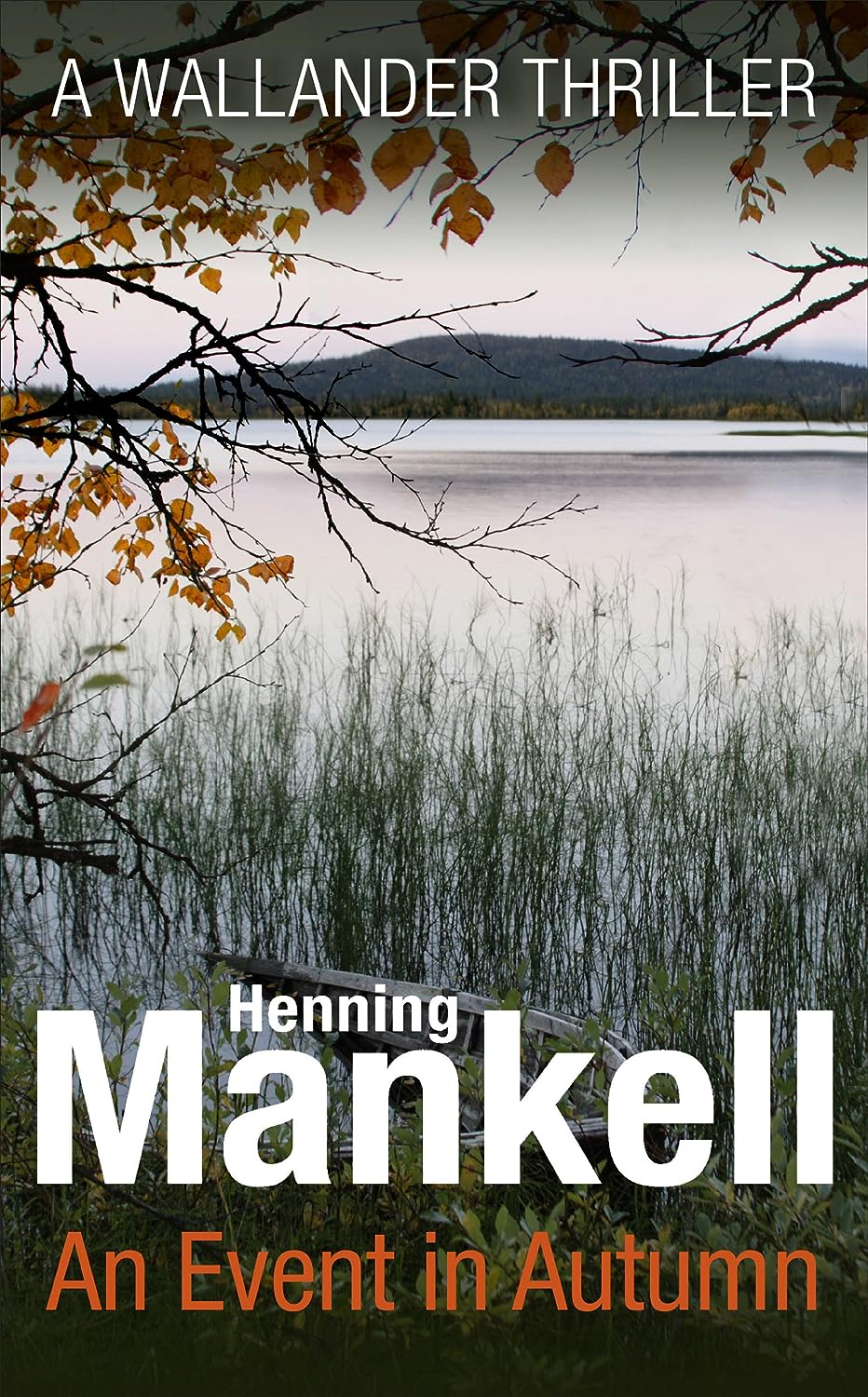 An Event in Autumn (UK Edition)

Austrian crime drama series Murders in Vienna is available for streaming in the US.