There’s a giant creature in that mountain, and it’s gonna wreak some serious havoc. It’s a troll, and its namesake Netflix film is headed to the streamer in December. 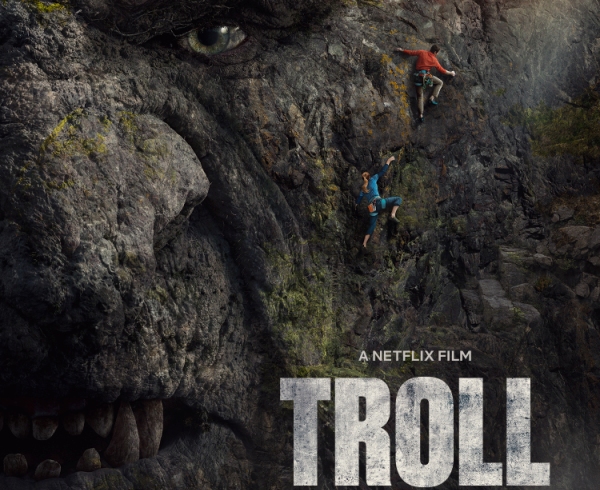 Troll, an epic Norwegian action-adventure fantasy film, launches globally on Thursday, December 1, exclusively on Netflix. You can set a reminder for it at www.netflix.com/troll.

The feature sees something gigantic awaken after being trapped for a thousand years deep inside the mountain of Dovre. Destroying everything in its path, the creature is fast approaching Norway’s capital of Oslo. But how do you stop something you thought only existed in Norwegian folklore?

A production of Motion Blur Films, Troll is directed by Roar Uthaug (Tomb Raider, The Wave), written by Espen Aukan (The Games), and produced by Motion Blur’s Espen Horn and Kristian Strand Sinkerud.