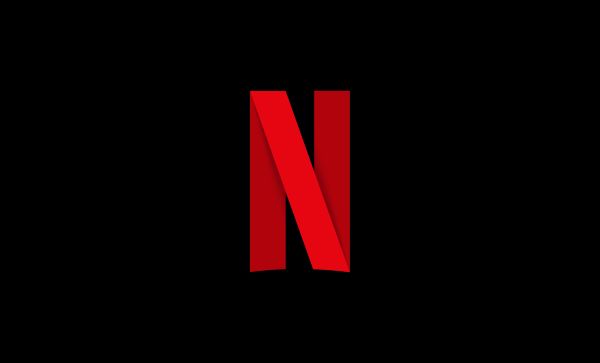 The story is set in December 2022. A group of people arrive at Oslo airport — some to welcome their loved ones, some to fly home to their families, and some who want to board a flight to escape Christmas. But in one way or another, their Christmas mission goes awry. They are all stranded at the airport, and the clock is ticking. It’s just 24 hours until Christmas. What will they do?

“We are honored to continue our collaboration with Per-Olav Sørensen and to be working with him on this project. It is so exciting to see him take on a new show in the heartwarming Christmas mood that he has proved to capture so brilliantly in Home for Christmas most recently.”

“I am happy to collaborate with Netflix, and to collaborate with the great writer Lars Saabye Christensen yet again. This story about a handful of stranded characters at an airport really intrigues us, and we look forward to weaving these destinies together.”

Set to begin production in Oslo, Norway, in 2022, the as-yet-untitled series will consist of six 35-minute episodes, feature cast from across the Nordic countries, and be released globally on Netflix in 2022.

The series will be directed by Per-Olav Sørensen, who will co-write it with Lars Saabye Christensen and Jan Trygve Røyneland (Occupied, The King’s Choice). Producing is Janne Hjeltnes at The Global Ensemble Drama.