Netflix has released a few details about Forever Rich, its first film from the Netherlands, including its cast and storyline. 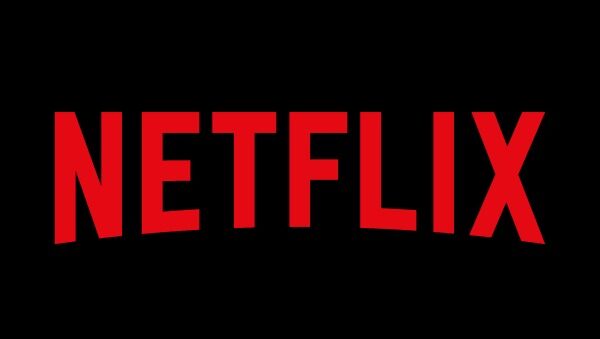 Written by the Golden Calf award-winning duo of Shady El-Hamus (De Libi, Nightshade) and Jeroen Scholten van Aschat (De Libi, Fenix), Forever Rich tells the story of Richie and his journey to becoming the greatest rap artist in the Netherlands.

One evening Richie is violently mugged by a group of teenagers and robbed of his most prized possession: an expensive watch. When images of the humiliating attack go viral, his hard-earned reputation is damaged. The question now is whether Richie will do what it takes to restore his image or if he allows this unfortunate event to be the end of his career.

A production of Fiction Valley (Lord & Master), the film will be directed by Shady El-Hamus.

Forever Rich will launch globally on Netflix in 2021. Stay tuned for updates.