TGIF is just hours away, so here are nine Czech series — from gritty detective dramas, to noir crime thrillers — that you can binge-watch over the weekend. 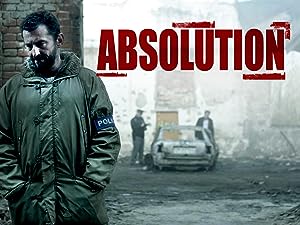 Ondrej Vetchý (Major Case Squad) stars in this crime drama miniseries as Richard Koller, a police investigator whose daughter Lily (Elizaveta Maximová, Fallout) sobs that she has killed her lover in self-defense. Rather than arrest her, he covers up for her by getting rid of the evidence and the body. When the corpse is discovered, Richard is assigned the murder case, and he soon learns there is more to the story than Lily has said. Where to watch (US): Eurochannel, Prime Video 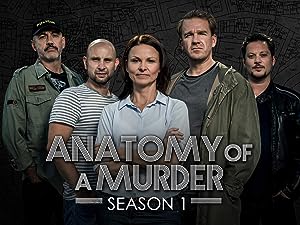 Anatomy of a Murder

Each of the five seasons of this mystery-crime drama is a slow-burn three-parter. In S1 Major Marie Výrová (Klára Melíšková, The Invisibles) and her team of detectives discover exorcism rituals, corruption, and more while investigating a woman’s murder. Their cases in S2 include the murders of a professor and a TV news editor. In S3 the team race against the clock to stop a serial killer, and in S4 they investigate the murder of a zoo security guard and the theft of three bears. And in S5 Výrová & co review a decades-old homicide case that points to an intentional miscarriage of justice. Where to watch (US): Eurochannel, Prime Video 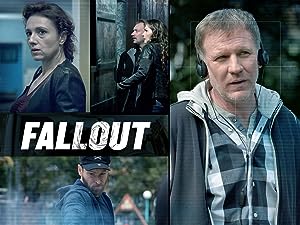 David Svehlík (Wings of Steel) stars in this crime thriller as Viktor Mojzís, a cop who goes to prison after paralyzing a man, Jindrich Osecký (Martin Finger, The Fury), while trying to protect his own daughter. Viktor is released five years later, about the same time that Jindrich’s long-lost daughter escapes from her captors. Soon Viktor, now a private investigator working on a case involving two missing girls, and Jindrich team up to take justice into their own hands. Where to watch (US): Eurochannel, Prime Video 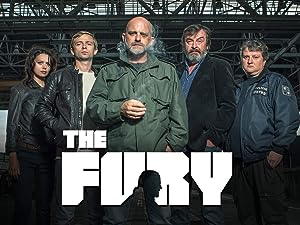 Hynek Cermák (Circus Bukowsky) stars in this gritty crime drama as Kuneš, a detective who, in Season 1, gets sent to the remote borderland by the Ore Mountains, where he and his colleagues investigate various homicides, while he delves on the sly into the cold case of a murdered female cop. Season 2 finds Kuneš off the police force and working as a private detective — until his former boss persuades him to pick up his badge and work on his anti-crime unit in Usti. Where to watch (US): Eurochannel, Prime Video 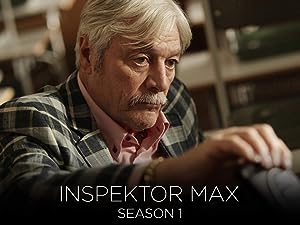 This mystery-crime drama stars Juraj Kukura (Split Homicide) as Inspector Zoltán Max, a 70-year-old skirt-chasing ladies man and rebel and a quirky Slovak detective who works for the crime squad in the Czech capital of Prague with millennial partner Filip Luxa (Robert Hájek, The Labyrinth). Their cases include a kidnapping, robberies, and multiple murders. Where to watch (US): MHz Choice, MHz Choice on Amazon 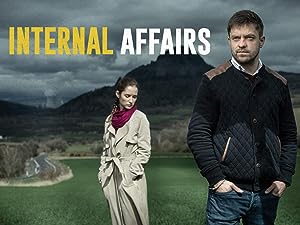 Jirí Mádl (Borgia) stars in this crime drama as Petr Svoboda, a builder who, after finding a dead body by his home and becoming interested in the homicide case, decides to become a cop. Obsessed with justice, Petr investigates murders and other crimes with his friend and partner, Vítek Brázdil (Stepán Benoni, Wasteland), while delving into the corruption within the police department, political establishment, and business community. Where to watch (US): Prime Video 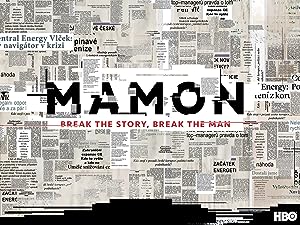 In this Czech version of Norwegian crime thriller Mammon, journalist Petr Vlcek (Matej Hádek, Bukowsky Circus) breaks a story that exposes the bribery involved in the privatization of the state-run energy company. The piece also reveals the involvement of Petr’s brother, the company’s CEO, whose subsequent suicide prompts Petr to start his own investigation, which leads him to finding more and deeper conspiracies. Where to watch (US): Prime Video 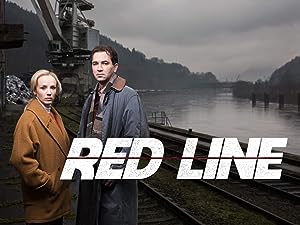 Set in 1992 Czechoslovakia, this crime thriller opens with two students testing the new railroad tracking system they invented. A few days later, one of them is found dead and the other has gone missing. Lieutenant Roman Rédl (Ondrej Sokol, Dopplegangers), a military prosecutor, opens an investigation and finds that murder isn’t the only crime when the mafia is involved. Where to watch (US): Eurochannel, Prime Video 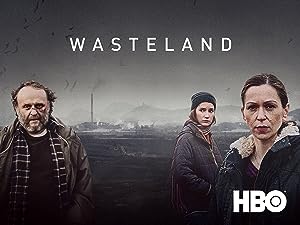 This noir crime drama follows Hana Sikorová (Zuzana Stivínová, Genius), the mayor of a small, remote mining village in northern Bohemia, who begins to suspect everyone around her after her teen daughter goes missing. Meanwhile, a foreign mining company pits neighbor against neighbor to buy and raze their houses for a coal mine. As the once-peaceful community starts falling apart, the residents begin showing their true colors. Where to watch (US): HBO Go, HBO Now, HBO on Amazon