The announcement covers the three new Italian TV series as well as a couple of new and returning shows that have started production. (I wish Suburra was one of them.) 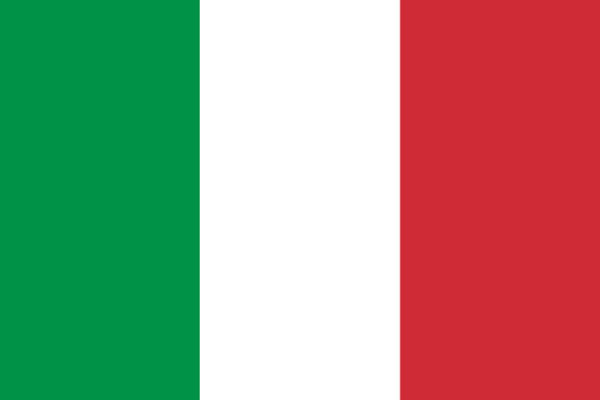 In this bold genre show with supernatural elements, a mother and her teen kids return to her mysterious hometown village in Northern Italy, only to discover what lies below the surface of her past. Produced by Indiana Production (Amici come prima), the series’s head writer is Ezio Abbate (Suburra), who will work alongside creators-writers Giovanni Galassi, Ivano Fachin, and Tommaso Matano.

Produced by Cattleya (Suburra, Gomorrah), this modern take on Federico Moccia‘s classic novel, Tre metri sopra il cielo, is a young adult series set against the backdrop of motorbike racing on the Adriatic coast. Here an undeniable attraction brings Sally and Ale together from their different worlds.

Netflix has acquired the screen rights to Marco Missiroli‘s novel Fedeltà, selected as one of the twelve finalists of the 2019 Premio Strega, the most prestigious Italian literary award. Set in Milan and Rimini, the drama series explores desire and betrayal and their after effects through the story of two spouses.

Production of the second season of Fabula Pictures’ teenage drama Baby is underway, as is that for the first season of Luna Nera (Black Moon), produced by Fandango (My Brilliant Friend).

Created by Francesca Manieri (The Miracle), Laura Paolucci (My Brilliant Friend), and Tiziana Triana, Luna Nera follows a teenage girl who is accused of witchcraft and forced to flee her village with her little brother in 17th century Italy. They find refuge with a group of women, also accused of otherworldly powers, who find power in their unity. Soon the girl will be forced to choose between an impossible love and her true destiny in a world divided between mysticism and reason. (You can add Black Moon to your queue now.)