Walter Presents, the international TV SVOD service in the US, is shifting its focus to content curation and delivery and working with partners to distribute its programs. 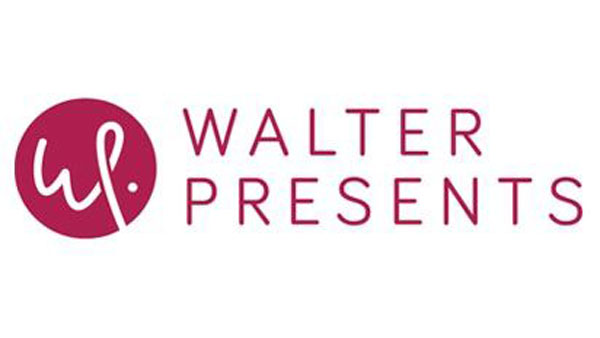 I received word about this today from Jo McGrath, Directing of Marketing and Communications at Global Series Network, the parent company of Walter Presents, of which she is a co-founder along with CEO Jason Thorp and content curator Walter Iuzzolino — who personally watches every title he selects for his namesake service.

“We’ve made this decision because we want to improve our offering and expand the potential reach of our customer base. Our emphasis moving forward will be to focus on partnerships with well established digital platform operators who will manage the technical and billing elements for our consumers, whilst we as content providers can focus purely on delivering the very best curated drama from around the globe.”

So the news that Jo shared with me today isn’t so much a surprise as a “makes sense.”

Subscribers to Walter Presents US can continue access its shows on the web (walterpresents.com) and via the Walter Presents app on iOS/Apple and Android digital devices, Firestick, Chromecast, and Roku until March 1, at which time the titles will only be available on the PBS Masterpiece channel on Amazon ($5.99 per month) and the digital platforms of Walter Presents’ new domestic partners. Which partners and platforms specifically will be announced in short order.

In summing everything up, Walter himself said:

“We are tremendously excited at the new direction WP US is going, we have spent the past six months securing a number of major platform partners and will soon be announcing our line-up of fantastic new shows to be launched across 2019… so get ready for brand new blockbuster Nordic dramas, glamorous French thrillers and more unmissable stories from around the world.”