Congratulations to all of the 2015 Golden Globes nominees and winners, including Icelandic composer Jóhann Jóhannsson, whose winning score for the film, The Theory of Everything, you can hear here.

If you haven’t yet seen The Theory of Everything,

I urge you to run to the theatre to catch the next showing, because the film is, quite simply, superb.

Director James Marsh, who sought out the composer, enthused, “I wanted to work with Jóhann Jóhannsson. I loved the palette of instruments he used.” He went on to say, “I loved working with Jóhann. It was a really rich and rewarding experience… And I’m enormously proud of the score.”

About composing for the film, Jóhannsson shared this: “It was a lot of fun to explore this whole spectrum of emotion. It’s inspiring. It’s sad. It’s poetic. It’s joyful. And it’s hopeful.”

Hear the brilliant pieces Jóhannsson composed for the film here:

In addition to his Golden Globe win, Jóhannsson has also been nominated for the following awards:

Will Jóhann Jóhannsson get a nod for this year’s Oscars®, too? We’ll find out when the nominations for the 2015 Academy Awards are announced Thursday, 15 January 2015. (Fingers crossed!)

UPDATE 15 Jan 15 — Jóhann has been nominated for Best Score for The Theory of Everything.

Hear more from Marsh and Jóhannsson in this video from Focus Features:

The Theory of Everything soundtrack is available on CD and for MP3 download in both the US and UK. 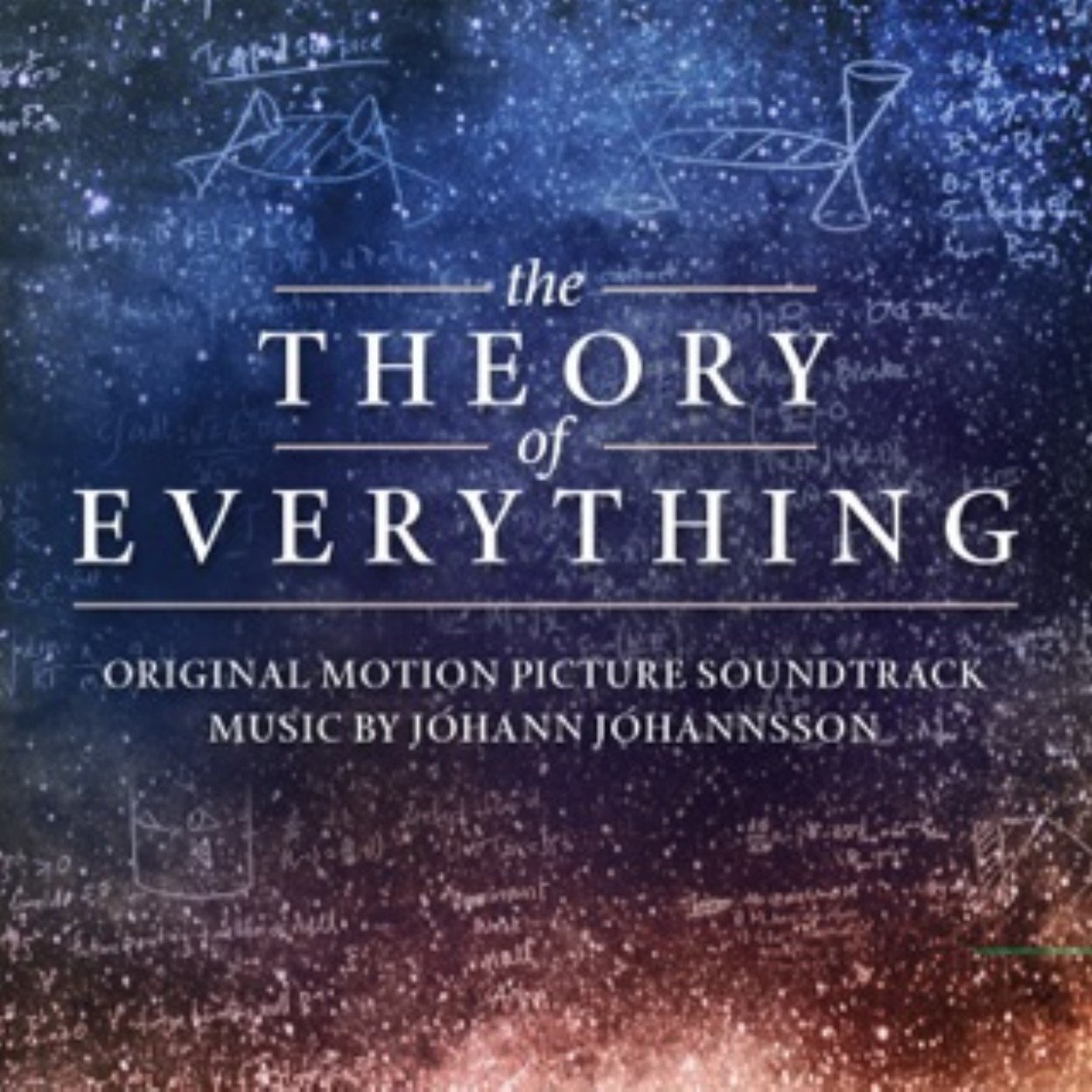 The Theory of Everything (US link)

The Theory of Everything (UK link)