Based on the novel by Norwegian author Fredrik Skagen, Good Night Darling (God Natt, Elskede) is a three-part miniseries that newspaper Adresseavisen hailed as “NRK’s most entertaining television crime series in several years” when it debuted in Norway in 2009.

Terje Lyngmo (Gard B. Eidsvold, who won the Gulllruten Best Actor Award for his performance), isn’t a criminal by nature or habit. He’s a musician, actually. A frustrated and broke one who tunes pianos to make ends meet. While working on a neighbor’s grand piano one day, temptation gets the better of Terje and he steals an expensive video camera. In testing out his ill-gotten gadget, he inadvertently witnesses — and films — a murder.

The victim is Karin Raglo, the owner of a property development company. Her marriage to Per, the firm’s managing director, has been kaput for a while now, especially since he began having it off with the young finance manager, Hilde Brundalen. Humiliated, Karin threatens to stop the affair, but ends up dead at Per’s hands instead.

Now Terje, with evidence of the murder in hand, has a dilemma: report the killing to the police and be charged with his own crime of theft, or not report it and let the killer go free. But then he has another idea: contact Per and blackmail him.

With Terje being even less-skilled at blackmailing than he is at piano tuning, and Per being no criminal mastermind, either, both find themselves in over their heads while trying to prevent their girlfriends and the police from finding out about their respective crimes and shady deal. But find out they do…

Shown in Norwegian with English subtitles, Good Night Darling debuts in the US tomorrow, Thursday, 4 December 2014, at 9 PM ET, on MHz Worldview. 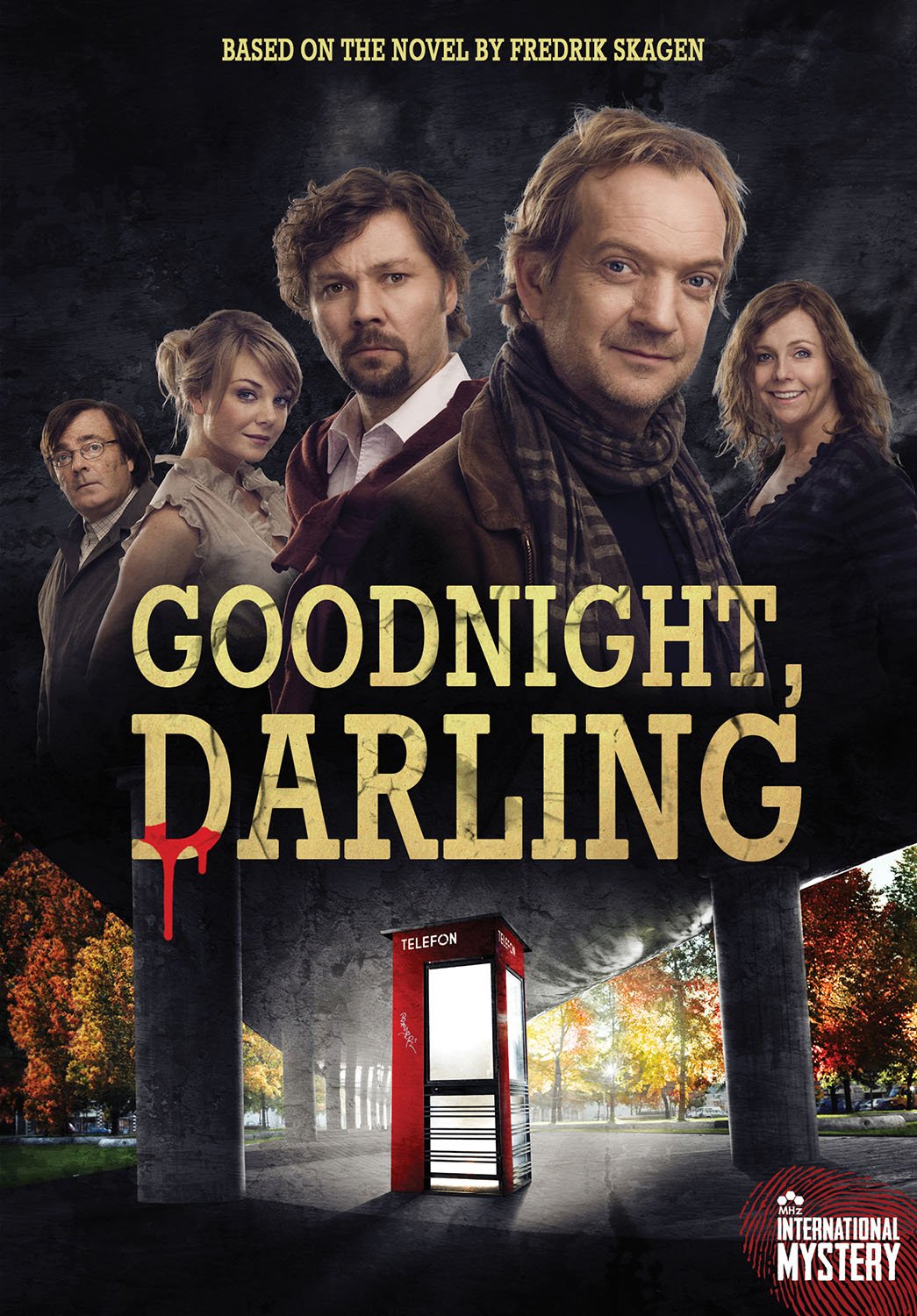