Hans and Franz pumped us up on Saturday Night Live, but starting this Friday, it’s a German crime-fighting duo that brings heart-thumping action to viewers in the US: Bukow and König.

Alexander Bukow has returned to his hometown of Rostock after 17 years in Berlin, where he rose through the ranks to Chief Inspector in the Berlin Police. The married, father of two has street smarts, a contact on every corner, and a willingness to work on the edge of the law to get results, but also a seedy past that could come back to haunt him.

His partner is Katrin König, a Hamburg native recently transferred to Rostock. She’s single, straight-laced, and controlling. and her life revolves around one thing: her work as a criminal analyst and profiler for LKA (Landeskriminalamt), the State Criminal Police. König knows about Bukow’s past, but he’s unaware that she’s more than his partner.

Bukow and König opens with the feature-length episode, “One of Us” (“Einer von Uns“). König wonders if Bukow is a bent copper and Bukow feels that he’s being followed, as the pair search for the killer of a teen-aged girl on their first case together.

In “Aquarius,” König suspects the office mail handler of rummaging through her desk, and following a mysterious death, the partners delve into East German history for clues. And in “Concept of the Enemy” (“Feindbild“), a Serbian man is killed, a father continues his attempt to get justice for his daughter’s death, and Bukow encounters once again the infamous Balkan Mafia boss, Zoran Subocek.

Shown in German with English subtitles, Bukow and König 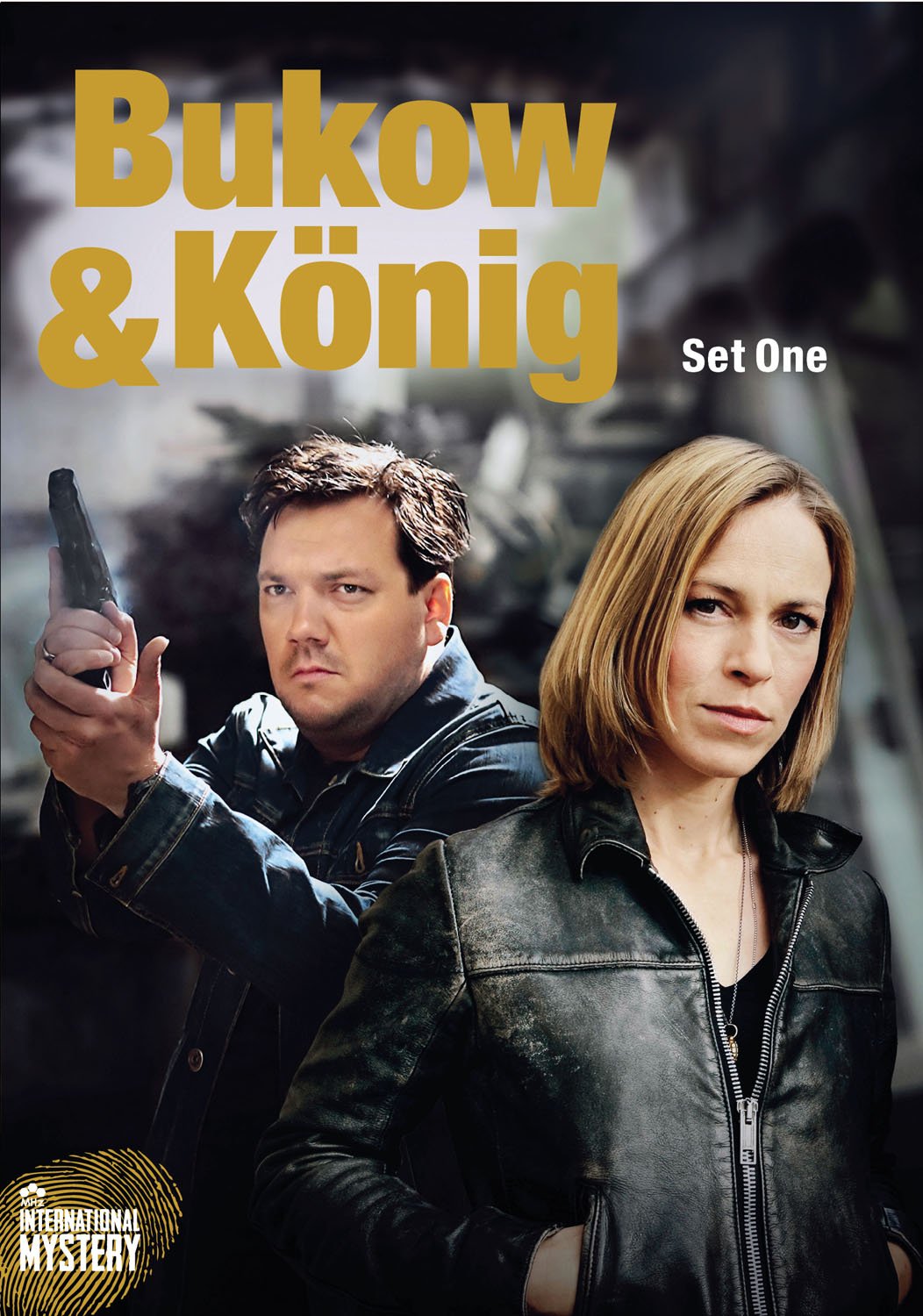 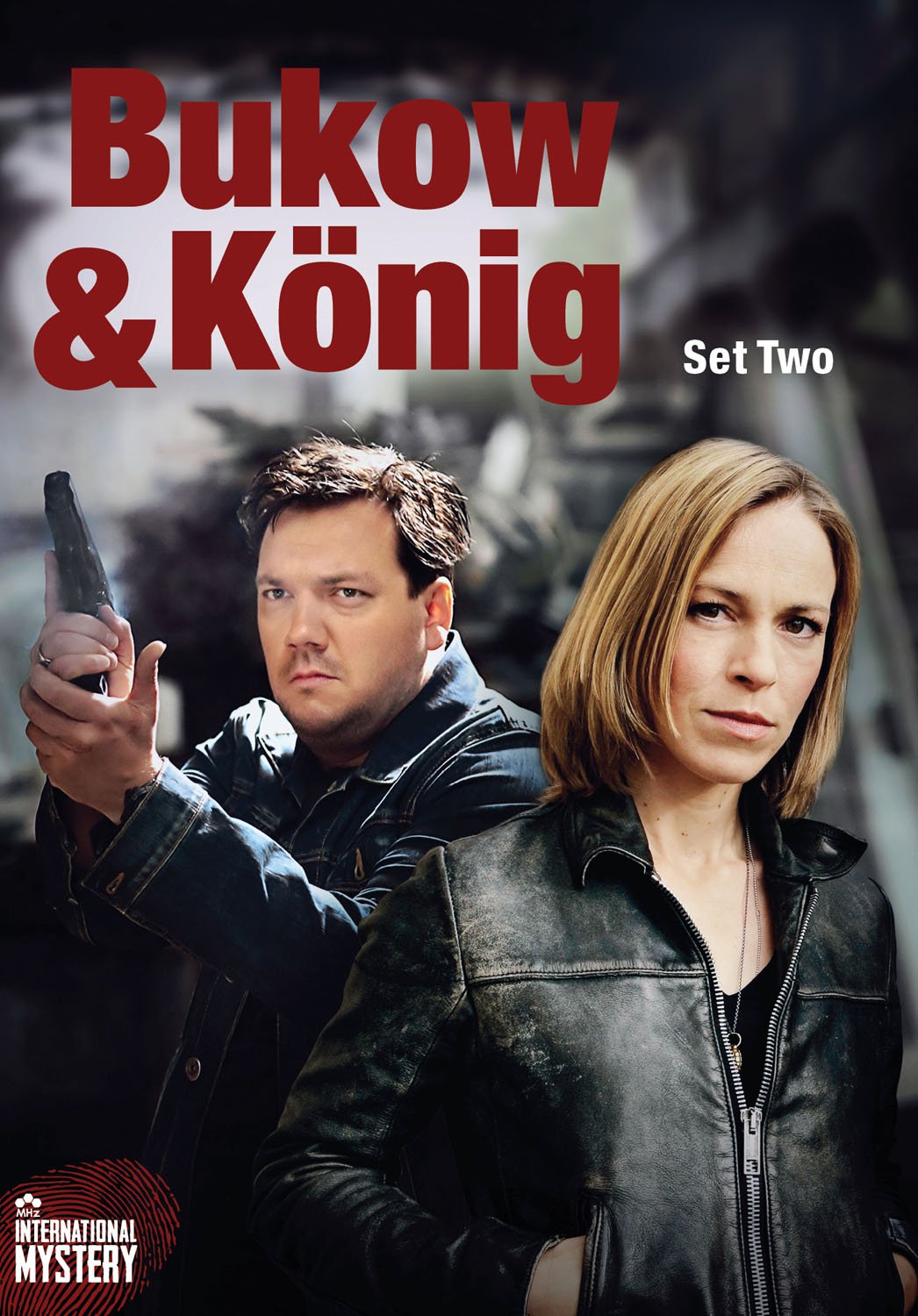