MHz Choice has set its slate for February 2023, which is toplined by the German crime drama series Irish Crime and the contemporary Italian drama The Swan Company. 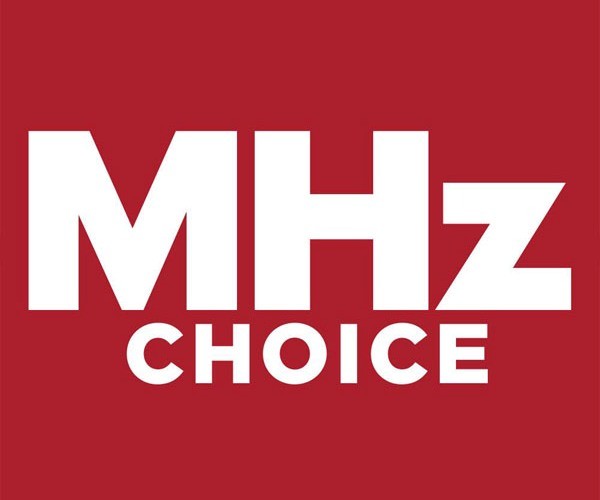 In addition to premiering the new Irish Crime and The Swan Company series in the US and Canada in February, MHz Choice is bringing new seasons of Alice Nevers, Love in…, and Inspector Rex to viewers. Dates and details for all titles are below.

Set in Galway, Ireland, this mystery-crime drama series revolves around criminal psychologist Cathrin Byrne (Désirée Nosbusch, Bad Banks, Capitani), who took a ten-year hiatus from law enforcement after her police officer husband, Liam, disappeared. This triggered a spiral into alcoholism and despair for Cathrin, which led to her 14-year-old son, Paul, being raised by his grandparents in Germany. Fast forward ten years later: Cathrin has a private therapy practice and Paul (Rafael Gareisen, Murder by the Lake, Babylon Berlin) is back in Galway as a crime scene photographer. The sudden discovery of Liam’s remains thrusts Cathrin back into law enforcement and in closer proximity to her son Paul.

This new series follows seven talented musicians, all teenagers coming of age, at the Giuseppe Verdi Conservatory in Milan. The students are a support for each other under the strict tutelage of Maestro Marioni (Alessio Boni, The Goodbye Kiss), known to his students as “the bastard.”

Matteo (Leonardo Mazzarotto, Circeo) is a violinist who is a sensitive newcomer. Barbara (Fotinì Peluso, Everything Calls for Salvation) is an accomplished singer whose ambitions don’t always match the expectations from her family. Dominic (Emanuele Misuraca, The Hunter) has effortless talent and finds himself in a love triangle with his new friend Matteo and Barbara. Music becomes a refuge for the insecure cellist Sofia (Chiara Pia Aurora) and shy pianist Robbo (Ario Sgroi), who are foils to the rebellious Rosario (Francesco Tozzi) on the drums. And visually-impaired violinist Sara (Hildegard De Stefano) rounds out the seven.

This popular light police drama series, which has spawned Canadian, Lithuanian, Polish, Portuguese, Russian and Slovak remakes, returns with another season that follows police dog Rex as he investigates crimes and solves mysteries with his human partner on the streets of Vienna. (Video is from Season 2)

All of these titles will stream on MHz Choice in the US and Canada starting on the dates shown above. (Note that circumstances could cause the scheduling to change at any time and without prior notice.)