HBO is bringing a few of its international series to the US, including two from HBO Europe: The Pact  from Poland and Wasteland from the Czech Republic. 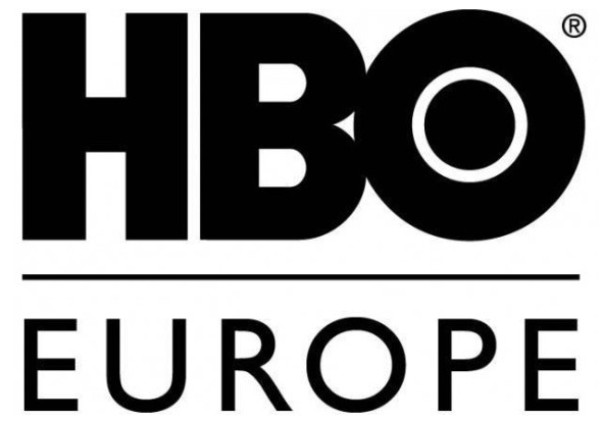 The Pact and Wasteland aren’t the first series produced by HBO Europe to be shown in the United States. 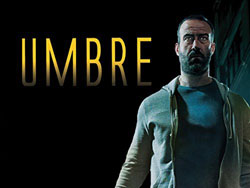 The first was Umbre, the fantastic Romanian crime drama (a remake of the Australian Small Time Gangster) that Acorn TV premiered in the US two years ago. Season 1 follows Relu (Serban Pavlu, Scarred Hearts), a cab driver by day whose side gig as a money collector for the mob by night ends up exposing his double life and endangering the lives of himself and his family. (Season 2, which presumably picks up soon after that twist in the Season 1 finale, premieres on HBO Europe channels next month; fingers crossed Acorn TV will bring it to the US, too!)

The second was Mamon, which arrived in the US on Amazon Prime last December and is the Czech remake of the hit Norwegian thriller Mammon. The Czech series follows Petr Vlcek (Matej Hádek, Vyprávej), a journalist who exposes bribery and corruption in the state-run energy company run by his brother — a story that results in the deaths of his brother and others, and pushes the reporter to carry out his own investigation to discover the truth.

HBO hasn’t announced the US premiere dates for The Pact  and Wasteland yet, but what is known is that these shows will be available to HBO subscribers on HBO GO, HBO NOW, and HBO on Demand.

Here’s a bit of info about each series:

CORRECTION: HBO is bringing Seasons 1 and 2 of The Pact (Pakt) to the US, not The Pack (Wataha), as noted earlier. The Pact, which had been streaming on the ad-supported Tubi TV until a few months ago, is the Polish version of Mammon and Mamon. It stars Marcin Dorocinski (Spies of Warsaw) as journalist Piotr Grodecki, who exposes fraud in the multinational company where his brother works and gets himself enmeshed in a scandal involving politics and big business.

This psychological-crime drama-mystery miniseries stars Zuzana Stivínová (Genius) as Hana Sikorová, the mayor of a small, remote, decrepit Czech mining village in northern Bohemia whose denizens have been living together in harmony for generations. That is, until a foreign mining company begins pitting neighbor against neighbor and buying and razing their houses for a coal mine. Until Hana’s fourteen-year-old daughter goes missing and Hana, opposed to the mine, begins doubting and suspecting everyone around her. And until the once-peaceful community starts falling apart and residents begin showing their true colors.

Wasteland was one of just five television shows selected for the Toronto International Film Festival’s Primetime program in 2016, where the audience was treated to the screening of the entire series (a first).