Production on A Conspiracy of Faith, the third in the Danish “Department Q” film series, is gearing up to begin shooting in May, this time with a Norwegian director.

Moland takes over for BAFTA Film and César Awards nominee Nikolaj Arcel (A Royal Affair, King’s Game), the Danish writer/director who penned the scripts for all three “Department Q” films and was slated to direct A Conspiracy of Faith, but can’t due to projects in the US.

The first two films — The Keeper of Lost Causes

(Kvinden i buret) and The Absent One

In A Conspiracy of Faith, Danish actor and Berlin International Film Festival award winner, Nikolaj Lie Kaas (The Killing, The Whistleblower), reprises his role as Carl Mørck, a dyspeptic former homicide detective relegated to cold-case work in Department Q of the Copenhagen Police.

The latest cold case concerns “a long-forgotten message in a bottle at a police station in the far reaches of Scotland: the first word, ‘Help,’ is in Danish and written in blood.” Mørck and his team learn that two brothers, held prisoner in a boathouse by the sea, had sent it. But who are they? Why did no one report them missing? And are they still alive?

A Conspiracy of Faith is slated for release in Denmark later this year.

In late 2014, Sundance Selects picked up all three of the “Department Q” films for distribution in the US. Stay tuned for details about where they will screen.

With regard to the books, the sixth novel in Jussi Adler-Olsen’s “Department Q” series will be published this September, and as with the previous books, its title will be different in the US and UK.

There’s no word yet on whether Adler-Olsen has offered film rights to the last three novels, and if so, whether Zentropa has picked them up, so stay tuned about this, too. 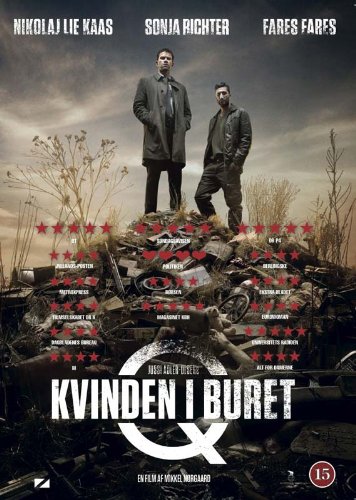 The Keeper of Lost Causes (Kvinden i buret) 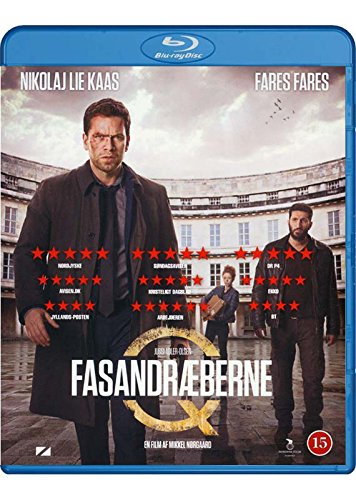