The long-awaited return of Sofie Gråbøl to television is about to end, as Fortitude, the British thriller set in Arctic climes, is slated to debut later this month in the UK and US.

Sofie Gråbøl, the International Emmy® Awards nominee, Robert Festival winner, and star of the Nordic noir hit, The Killing, trades in Sarah Lund’s Faroese jumpers for business suits when she costars with a star-studded cast in the new crime thriller, Fortitude.

The 12-part drama features Gråbøl as Hildur Odegard, the Governor of Fortitude. Billed as “the safest place on Earth,” Fortitude has never had a violent crime happen within its borders. That is, until someone gets murdered. The shocking incident shatters the tranquility of the idyllic community. For Odegard, it threatens her plans for transforming Fortitude from a mining town at the edge of the world into a high-end travel destination.

The local police chief leads the case with a detective from the UK, and as the investigation progresses, so, too, do the distrust and suspicions each man has for the other. But the doubts don’t end there. The locals, with secrets of their own, have theirs, as well.

written by Simon Donald (Wallander), is a Fifty Fathoms and Tiger Aspect production for Sky Atlantic (UK) and Pivot (US). The English-language series, which looks as Nordic noir as can be, debuts on both channels on Thursday, 29 January, 2015. 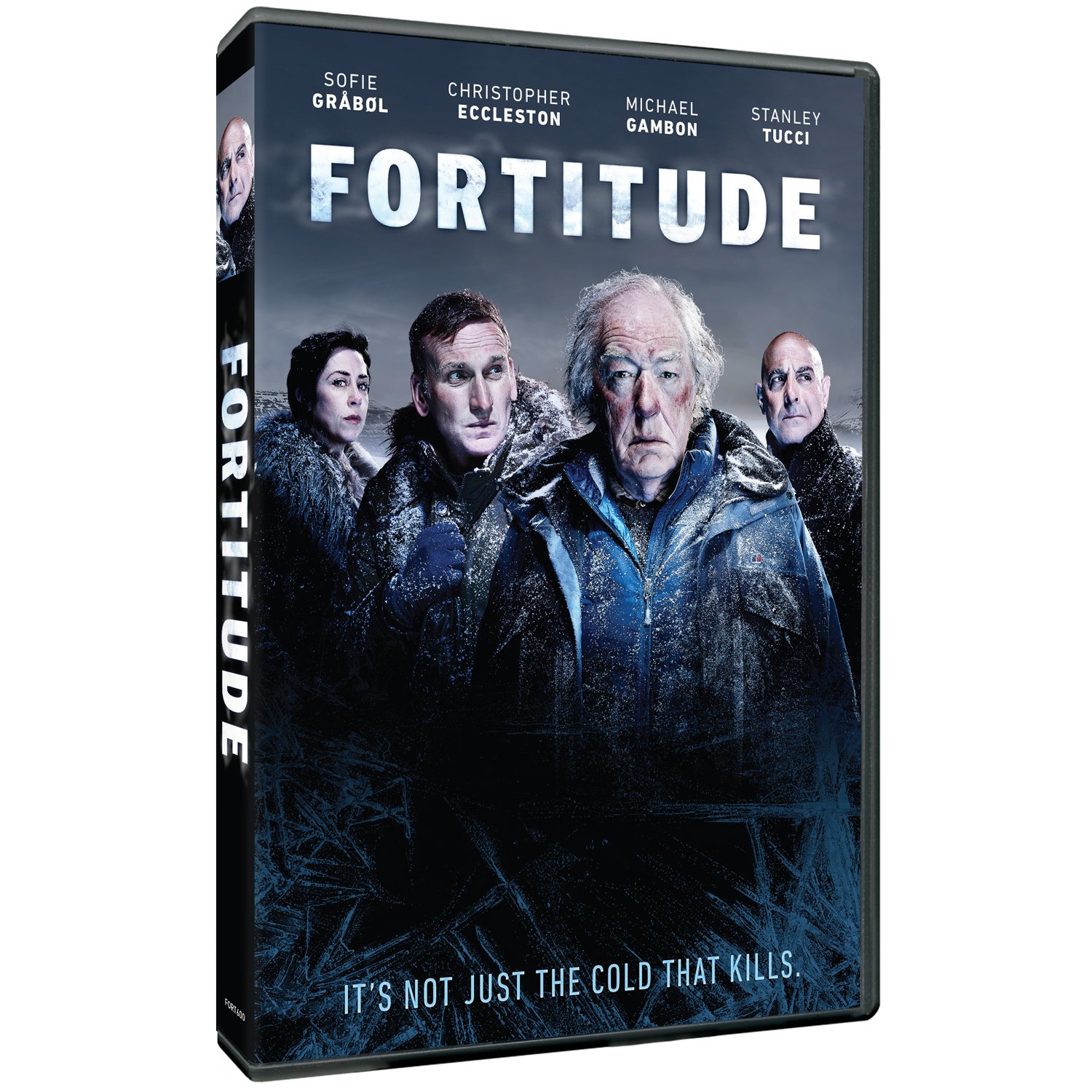 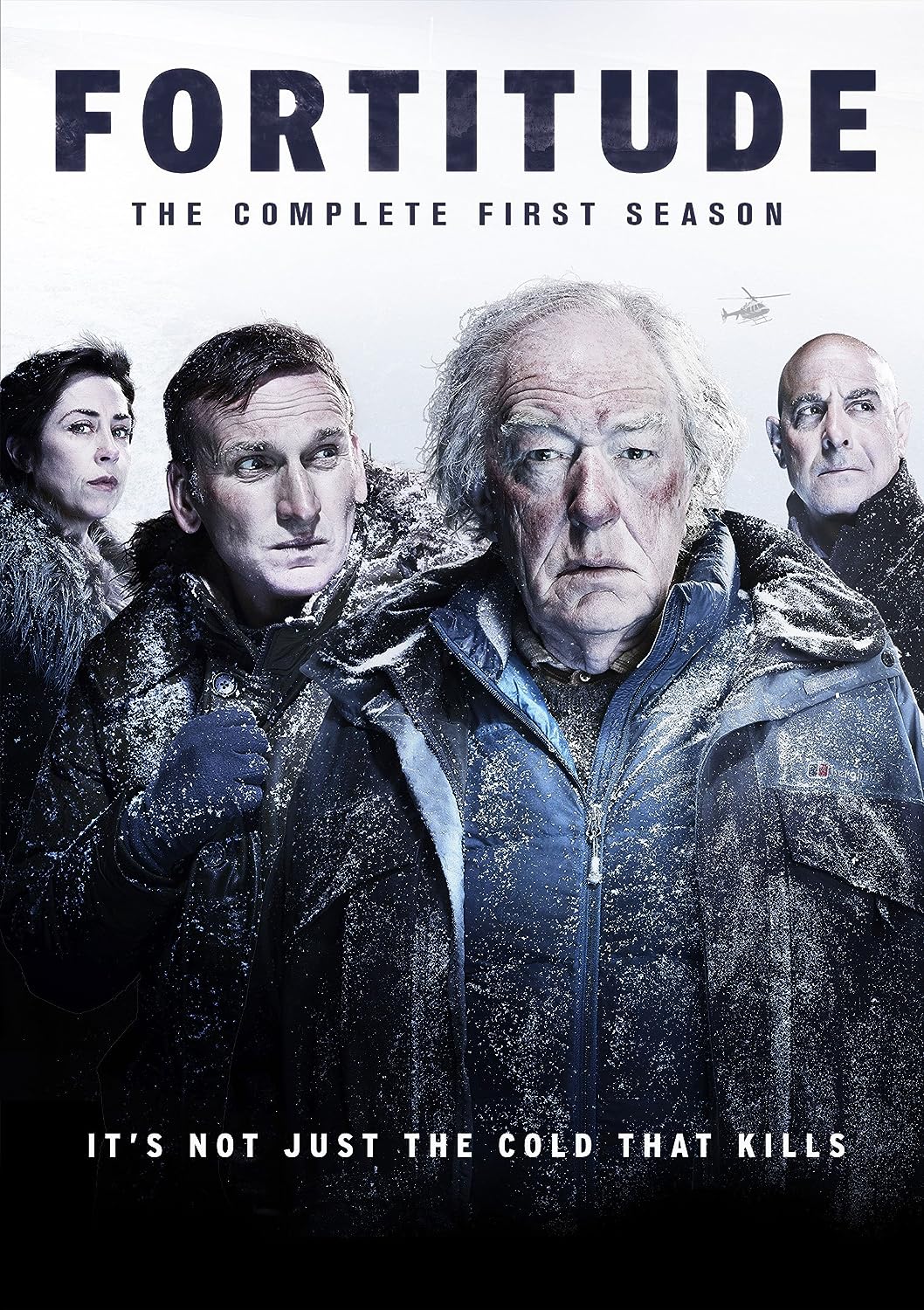