The push to produce Euro TV series with international appeal has taken a leap forward with the simultaneous filming of Vikingane in both Norwegian and English. 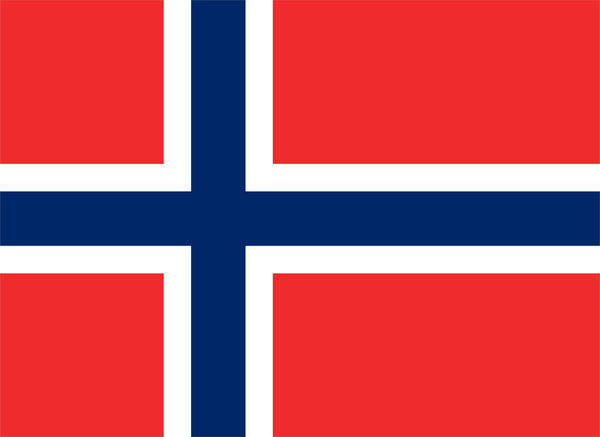 The man behind Vikingane (Vikings), a “Monty Python meets Game of Thrones” spoof series about, well, Vikings, is Anders Tangen, the now-Hollywood-based Norwegian producer of the award-winning dramedies Dag and Lilyhammer.

According to Tangen, shooting the series in both Norwegian and English increases its appeal to buyers on a global level, because…

“Broadcasters can choose the English or Norwegian version, it allows us to bypass the remake option, plus Norwegian actors who speak fluently English can use this as a calling card to boost their international career.”

This context is decidedly different from the one taken by the producers of Y Gwyll, aka Hinterland, the Welsh noir crime drama. Concurrently shooting both seasons of this series in Welsh and English stemmed from a commitment to screen more programs of Welsh life and language on the BBC’s mainstream channels, beyond just BBC Cymru Wales.

Filming of Vikingane is underway in Rogaland in western Norway, and Tangen explains the dual-language shoot thusly:

“Basically we shoot on average four takes for every scene, three takes in Norwegian and one in English, then we take the versions to the studios and work on lip sinking [sic] to make each version cleaner. If it works, it will be revolutionary.

“We’re also shooting 14 days in parallel to make the filming shorter, with two directors, so the cost for the entire series remains very low.”

Written and directed by newcomers Jon Iver Helgaker and Jonas Torgersen, Vikingane is set in 790 AD and centers on the “daily challenges of people living in a small Viking village,” from rivalries and power struggles, to friendships and betrayals.

(If it weren’t for the fact that Vikingane is a comedy, that description could very well be about Vikings, the Critics Choice Television Awards nominee for Most Bingeworthy Show. Seriously, if you haven’t watched it yet, it’s brilliant and utterly binge-watchable.)

“It’s the story of people from our time, but living during the Viking era. Of course everyday choices have far more dramatic consequences and that makes for great comedy material.”

According to Nordisk Fim & TV Fond, “Tangen is waiting to have 1-2 episodes ready in both languages to start pitching the show to world distributors.”

Vikingane is a production of Tangen’s Viafilm prodco for Norwegian public broadcaster NRK, which has already ordered a second season, currently slated to air in fall 2017, in advance of its Vikingane: Season 1 premiere in October 2016.

Stay tuned for updates about if, when, and where Vikingane will screen in the US and/or UK.