Fifteen years after the box office success of The Crimson Rivers, a new crime thriller TV series, adapted from the same novel as the film, is headed for production. 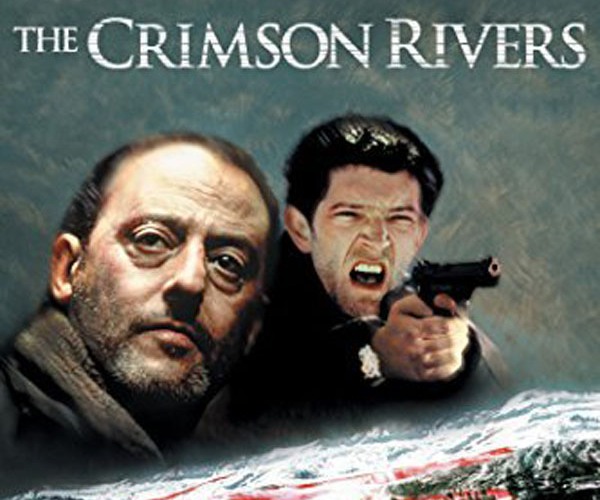 Based on the novel Blood-Red Rivers (Les Rivières Pourpres) by French author Jean-Christophe Grangé, The Crimson Rivers is one of the first projects on the table for maze pictures, a new production company started by German producers Philipp Kreuzer (Last Love, Death of a Superhero) and Jörg Schulze (Five Years, The Silence).

According to Deadline, maze will produce The Crimson Rivers TV series, which “follows two detectives investigating a series of grisly murders,” in partnership with EuropaCorp Television, the prodco of French writer/producer/director Luc Besson. 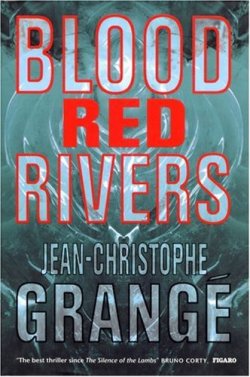 Vincent Cassel (Black Swan, La Haine) costarred in the first film as Lieutenant Max Kerkerian, who teams up with Niemans for the investigations, while Benoît Magimel (Little White Lies, The Piano Teacher) featured in the second in a similar role as Capitaine Reda.

The cast and other details for The Crimson Rivers TV series have not been set yet, so stay tuned for updates.